Legendary country musician Charlie Daniels passed away today in Hermitage, Tennessee after suffering a stroke at the age of 83. Many Americans knew him for his rousing country music. But he was also a great patriot, and we published his columns at CNSNews.com.

At our MRC Gala in 2016, MRC founder and president Brent Bozell presented Charlie with the tenth annual William F. Buckley Jr. Award for Media Excellence for his passionate writing and advocacy. In his great acceptance speech, he decried declining patriotism in the United States and celebrated the beauty and treasures of our nation, heralding: “This is America, the land God blesses with everything....America the free. America the mighty. America the beautiful.

As our popular culture -- even country music -- turned toward protesting America's actions, foreign and domestic, Charlie stood firm in this love. He was a staunch supporter of the military and gave his time and talent to numerous charitable organizations, including The Journey Home Project that he founded in 2014 with his manager, David Corlew, to help veterans of the United States Armed Forces. 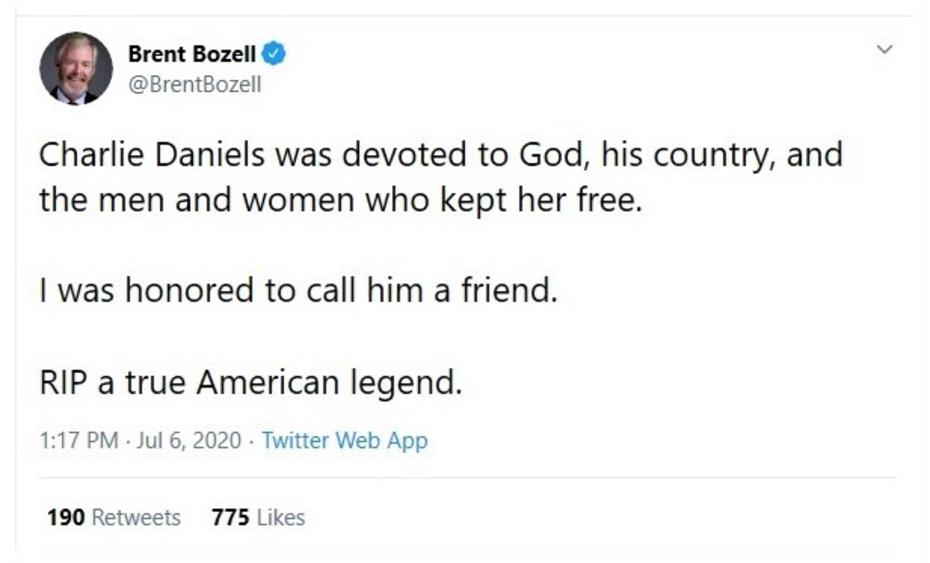 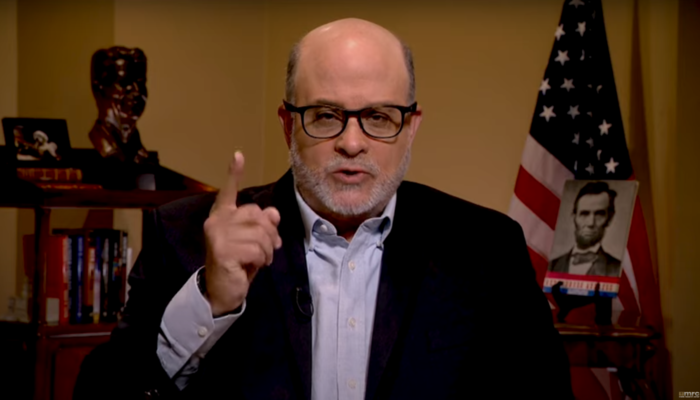 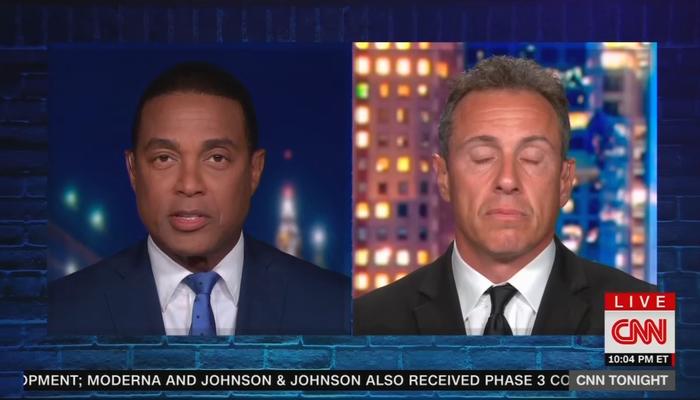 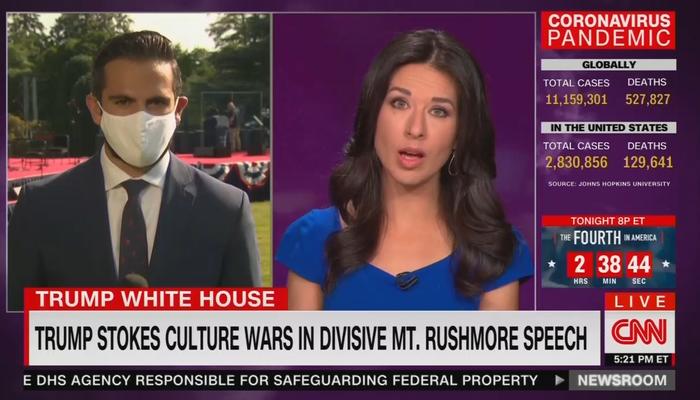 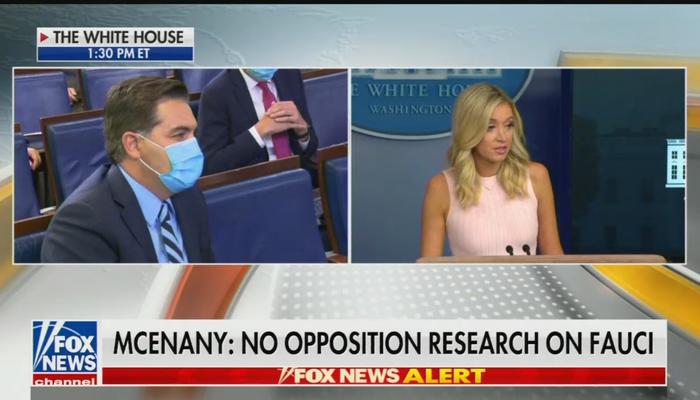 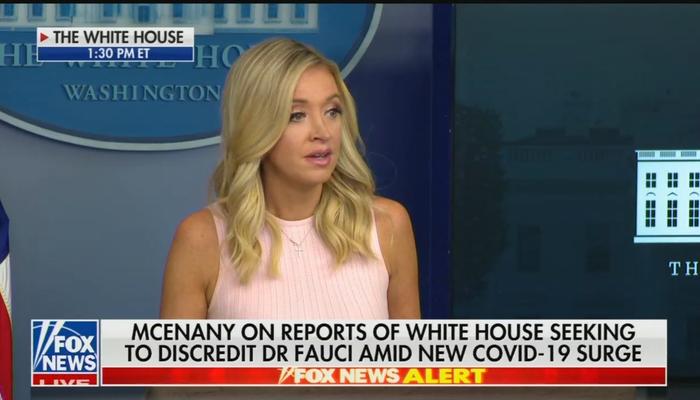 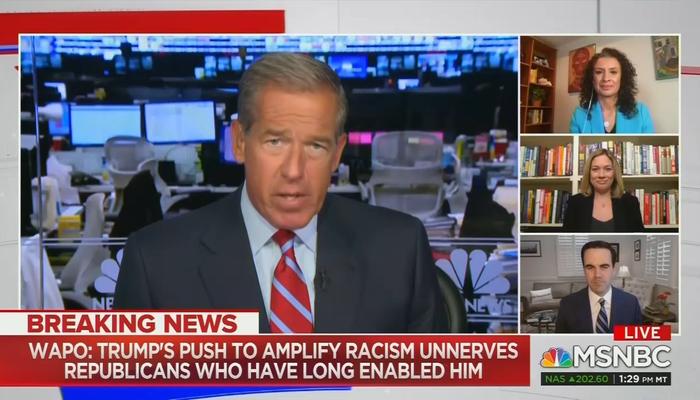 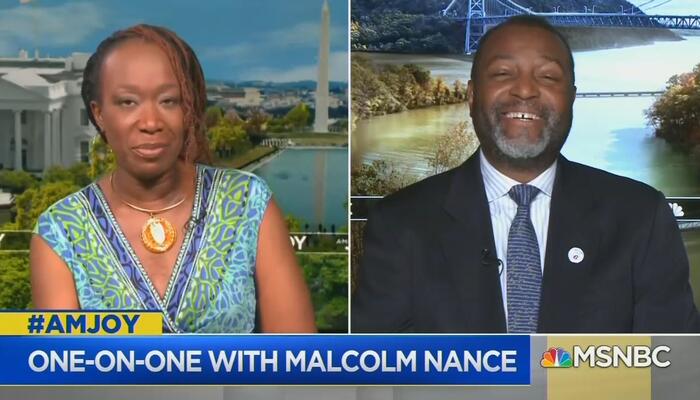 'AM Joy' Ends In Hate: Trump's Transition Out Will Turn Into Tyranny