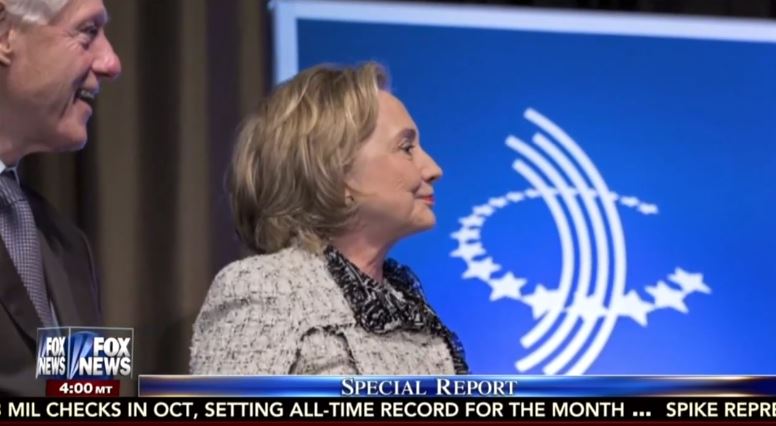 Despite the bombshell news that the FBI is conducting a massive investigation into corruption at the Clinton Foundation, the three networks on Thursday ignored the story. Media Research Center President Brent Bozell issued the following statement in response:

The networks’ blackout of the news that two FBI sources said there will ‘likely’ be indictments related to the Clinton Foundation is beyond the pale. If there was a report about likely indictments related to the Trump Foundation, there would be an immediate flash mob of reporters camped in front of Trump Tower breaking away from regularly-scheduled programming and offering play by play commentary. No one in the so-called ‘news’ media can deny this without lying through his/her teeth. The stench of corruption between the Justice Department, the State Department and the Clinton Foundation machine and now the leftist ‘news’ media is overpowering. This is a media cover-up.

We will report developments on this continuing cover-up every hour from here on out. We want America to know the role the ‘news’ media are playing in what appears now to be a criminal conspiracy.