Too White, Too Male: CBS Prime Time Lineup Under Fire from Bean-Counters 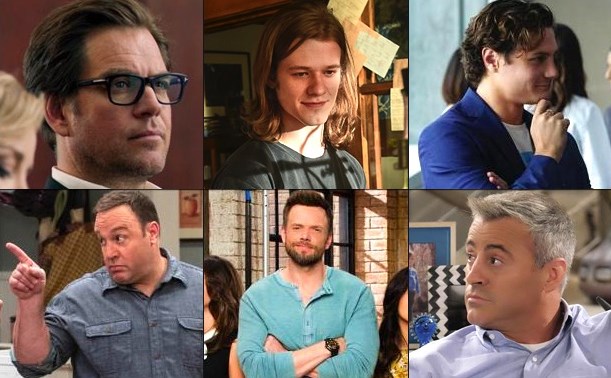 CBS has taken a lot of heat from feminists this week over pilots chosen for their new fall lineup.  Apparently they have nothing better to do than to monitor television and keep a tally for how many non-female and non-white male leads there are in the chosen pilots.

When word got out that the Nancy Drew reboot wasn't picked up because it was "too female," a hellish Twitter storm erupted, with the hashtag #toofemale trending.  When CBS Network President Glen Geller was asked if Drew wasn't chosen because of being #toofemale, he said it was simply not true because, ".we have a number of pilots to choose from, and we chose the best pilot."

Drew was based on the popular books about Nancy Drew, and would focus on her life as an NYPD detective in her 30s, investigating and solving crimes by "using her uncanny observational skills, all while navigating the complexities of life in a modern world." Another thing -- Nancy Drew would have been played by Sarah Shahi --- an Iranian/Spanish actress.  In other words, she wouldn't have been the teenaged white character portrayed in the books. Letting that go really upsets the bean-counters.

The CBS TV Studios production is reportedly being shopped to other outlets.

Another reason feminists have their panties in a bunch? The new shows chosen by CBS earlier this week had too many white male lead characters. In addition to "Drew" getting dropped, Entertainment Weekly broke down the "too white" pilots.

When asked about the lack of female leads, Geller responded:

We are the network that has Madam Secretary and Two Broke Girls and Mom -- we have lots of female leads, we have a great balance.Actually our new series are more diverse this year than last year. When Doubt premieres, I'm happy to say it's the first broadcast series to feature a transgender series regular played by a transgender actor...

That is Laverne Cox, moving over from the Netflix women's-prison drama Orange Is The New Black. So feminists and GLAAD activists -- you need not complain!  CBS scores  points for picking up a series with "all female" leads, consisting of one non-white “trans woman” lead – and they've even tapped into the transgender trend which ups their ranking in GLAAD'S  annual media-visibility report, Where We Are on TV.

Is everyone happy now?