The Washington Post reported yesterday that parenthood has a negative impact on an individual’s happiness.  Apparently, parenthood is so devastating that it’s even “worse than divorce, worse than unemployment, and worse even than the death of a partner.”

Now what pollster would ever ask the public: “Which is worse? The birth of a child or the death of a spouse?” But along came Post reporter Ariana Eunjung Cha just passing along the clickbait that life isn't like "movies and Target ads." 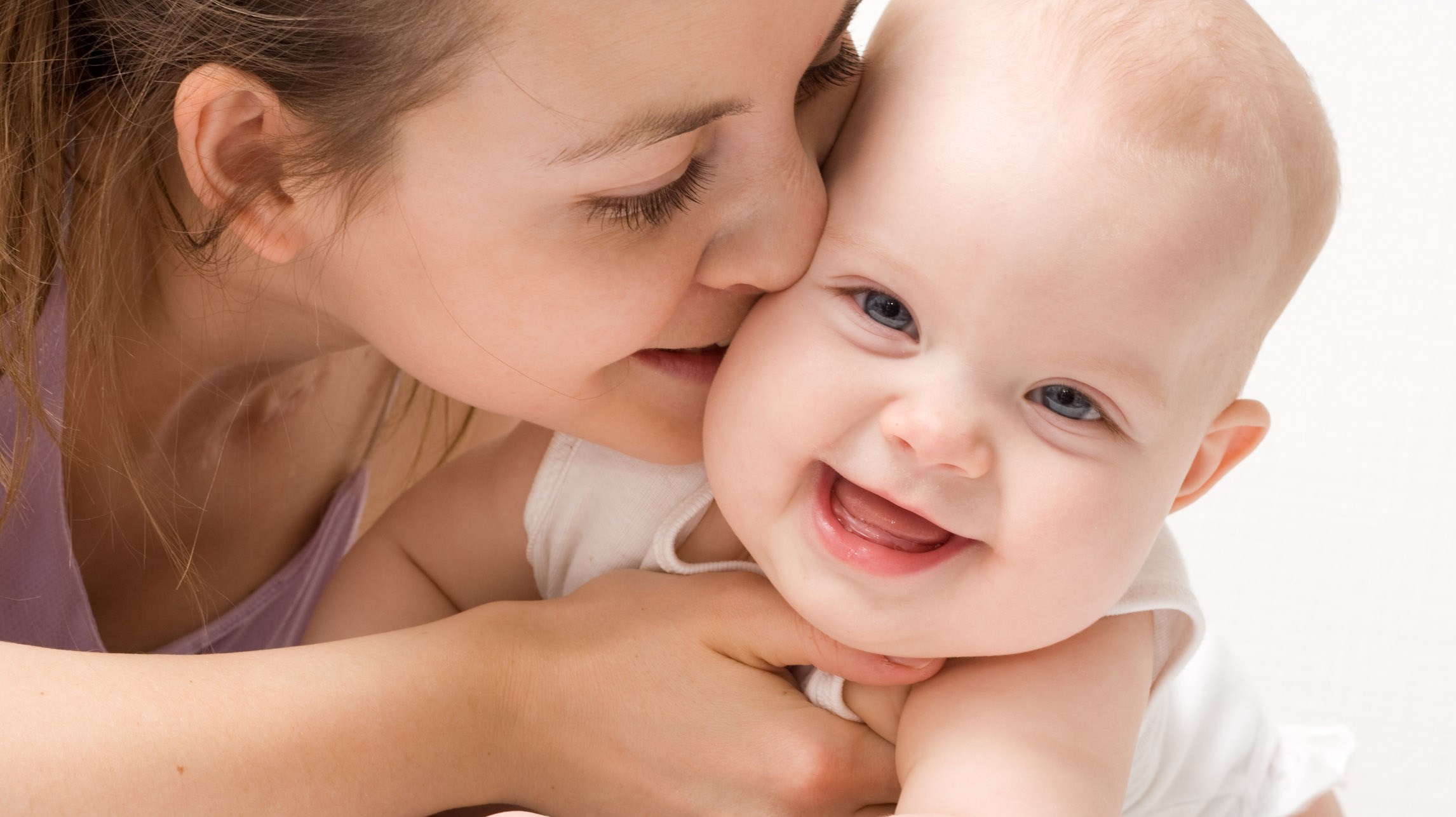 According to a study from the journal Demography, they found that most couples reported a higher rate of happiness two years prior to having a child, and the year after the birth of a child, reported a severe drop in happiness. Where, might you ask, was this study conducted? Germany. (It makes you wonder if perhaps this study was conducted elsewhere, the findings would’ve been a little …brighter?)

The study did mention that the measure doesn’t capture the overall experience of having a child. Well, considering they only followed up until maybe the second year of parenthood, it wouldn't give an overall experience of being a parent. Those two years are some of the toughest, for sure, and the study made sure to mention the depression, impact on relationships, exhaustion, domestic isolation as all being downsides to parenting.

As any parent would know and understand, there’s much more to parenting than just those two years – and it’s not the same for everyone – especially in different countries.

Of those new mothers and fathers whose happiness went down, 37 percent (742) reported a one-unit drop, 19 percent (383) a two-unit drop and 17 percent (341) a three-unit drop. On average, new parenthood led to a 1.4 unit drop in happiness. That's considered very severe.

They then tried to put it in perspective, comparing it to other major life events on the same “happiness” scale used for those followed in the study. Divorce, for instance, “was the equivalent of a 0.6 "happiness unit" drop; unemployment, a one-unit drop; and the death of a partner a one-unit drop.

In fact, the “consequence of the negative experiences” was so severe that many of those parents in the study stopped having children after their first.

I hope this study does a follow-up with these same parents in a few years and publishes those findings.  Parenthood can be hard – without a doubt – and for those of us who do it on our own it’s even harder at times – but there’s more to parenting than just the first two years.  It’s a rewarding experience with unconditional love as payment in return.  For anyone who thinks differently or chooses to focus on the few negatives of having a child, they are wise not to venture into parenthood.