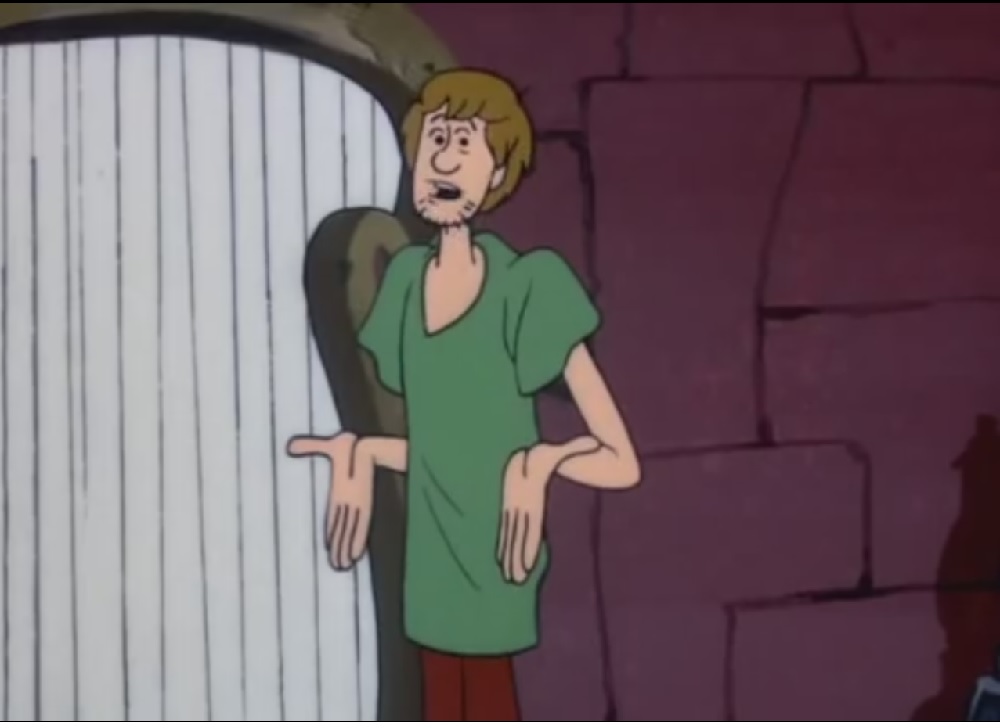 Annie Zaleski of the A.V. Club website (which is owned by the satirical publication The Onion) used a Thursday article to promote an informational website's lament that cartoon characters are "having a less-than-positive influence when it comes to reflecting the average person's physique." Zaleski underlined that "cartoons are one of the worst offenders in terms of improbable body shapes," and touted how the site "reverse-Photoshopped iconic figures to make them look like modern teenagers."

The freelance journalist led her article, "Why in the world did Daria have a thigh gap?," by underlining that "it's no secret that toys with stereotypical gender traits or unrealistic characteristics have a negative (or at least undue) influence on body image." Zaleski cited a January 2016 article on CNN.com that "as recently as 2006, a British study found that 'girls exposed to Barbie reported lower body esteem and greater desire for a thinner body shape' than those who had been given dolls reflecting larger body types or no dolls at all."

The A.V. Club writer spent most of her piece spotlighting ProjectKnow's "reverse-Photoshopping" of several animated characters, including MTV's Daria, Shaggy Rogers of Scooby Doo fame, and a teenaged version of DC Comics superhero Robin from Teen Titans. Zaleski played up that "the results are striking: Daria's thigh gap is gone, while the Teen Titans version of Robin and Scooby-Doo's Shaggy aren't quite so lanky. Gohan from Dragon Ball-Z, meanwhile, loses his defined upper arm muscles." She continued with a quotation from ProjectKnow, and summarized their argument for modifying the characters' looks:

..."In many ways, teenage cartoon characters are stuck in the past," ProjectKnow explains. "Their body shapes have drifted further away from an image that most people can relate to: They idealize a body type that's increasingly unattainable for many."

ProjectKnow based its cartoon revisions on body mass index (BMI) data from the CDC, an assessment which aims to indicate if someone is overweight (or underweight) by measuring body fat. As a caveat, BMI numbers aren't necessarily accurate gauges of health....while there's no denying that human body shapes have evolved over time—and that cartoon characters have been remarkably stagnant, to the detriment of impressionable viewers—not everyone may agree with this ProjectKnow exercise. Who knows, good ol' Daria might be first in line to object to her body revisions, with her trademark deadpan sneer.

Zaleski is a former contributor at Salon, so if this kind of lament about pop culture is familiar, it's because the far-left website has previously ranted about a "classist, sexist and racist" classic video game and bemoaned how movie superheroes are dominated by "straight, white men."