Are Disney and NBCUniversal Risking the Alienation of Conservative Tourists? 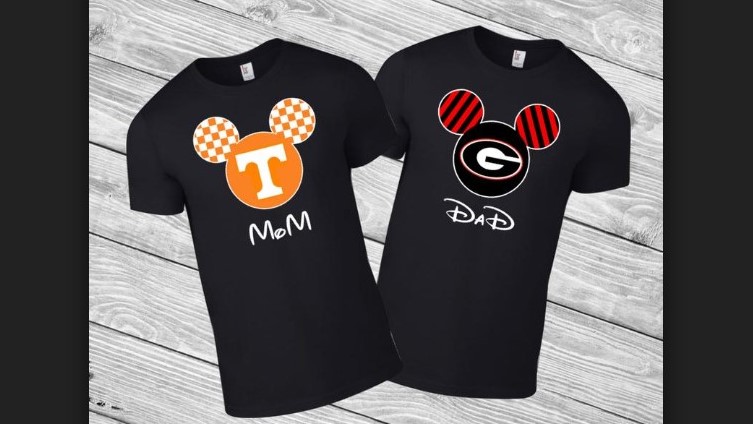 The American entertainment industry has shown its true colors in the past few days, and is threatening to pull all film and television production out of the state of Georgia due to the anti-abortion heartbeat bill that was passed. Netflix was the first major corporation to threaten to pull out of the state, and now all of mainstream Hollywood is joining in that effort, including The Walt Disney Company and NBCUniversal.

Both companies operate theme parks and resorts, and their respective operations in Orlando, Florida are among the most visited every summer. But with these entities possibly joining in Hollywood’s efforts to boycott Georgia, that could effect their respective businesses greatly.

As a former cast member at the Disney’s Hollywood Studios theme park, the fact that Disney in particular is joining in the boycott is very disappointing, and CEO Bob Iger has put himself in an impossible position by saying it would be “very difficult to do business in Georgia,” mentioning that a lot of people who work for the company don’t like it.

It’s possible that he’s talking about the mainly left-wing executives at the company, including Walt Disney Studios chairman Alan Horn. If that’s the case, so be it. But with all due respect to Iger (and I have a lot of it as a Disney shareholder and a longtime fan), he might want to think about alienating conservatives by caving into pressure from his Hollywood peers. It could be very bad for, not only the movie studio, but the theme parks as well with new themed areas based on the Star Wars franchise opening at Disneyland and Disney World this summer.

Georgians have a right to self government, and like other Americans they aren’t fond of receiving ultimatums from elites on the coasts. It won’t help Mr. Iger’s business or his progressive causes if he persuades half the country that Disney thinks they’re deplorable.

That couldn’t be anymore true, and Iger should take note of that Wall Street Journal editorial; especially since Murdoch sold him the legendary production company 20th Century Fox for $71 billion – perhaps Disney’s biggest acquisition to date. The Disney brand is perhaps one of the most beloved among children, and if conservatives do indeed get turned away from the brand due to these alleged threats, that would not be good for the company; or Iger for that matter.

And for those saying they’re going to Universal Studios instead of Disney because of their abortion stance if and when they go to Orlando this summer, you might want to think twice. The response from the uber-liberal NBCUniversal – a division of cable giant Comcast – was, unlike Disney, hostile and in your face. The company issued a statement to Reuters saying:

We fully expect that the heartbeat bills and similar laws in various states will face serious legal challenges and will not go into effect while the process proceeds in court. If any of these laws are upheld, it would strongly impact our decision making on where we produce our content in the future.

This isn’t the first time the company has made its left-wing politics known. Many of its media assets were used as propaganda tools for failed presidential candidate Hillary Clinton during the 2016 campaign. Both NBC News and MSNBC have been anti-Trump and pro-abortion 24/7, as has NBC’s prime time entertainment lineup. To give you an example, here’s a clip from the sitcom Superstore:

Not to mention, the movies they’ve released have been openly bashing anything and everything conservative, from removing an American flag from a Neil Armstrong biopic to using horror franchises like The Purge as anti-NRA messages. But, you should expect nothing less from NBCUniversal. If you disagree with their far-left worldview, you are hateful.

Once again, the battle lines have been drawn. The far-left in America has the media, the House of Representatives, and most of Hollywood behind them. And when Hollywood film companies also run theme parks, it could very bad for business. We’ll see what happens.