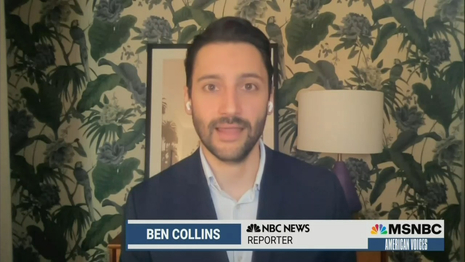 Among other things, Collins claimed the account was “an anti-LGBT TikTok aggregator,” prompting Janney to counter: “We’re not entirely sure what is anti-LGBT about posting videos from people who actually post them themselves on a very public site. Unless he’s saying the people promoting their sexuality are anti-LGBT but we’re pretty sure he’s not.” Collins went on to argue that it was somehow “harassment” to highlight publicly available videos of the leftist social media tirades.