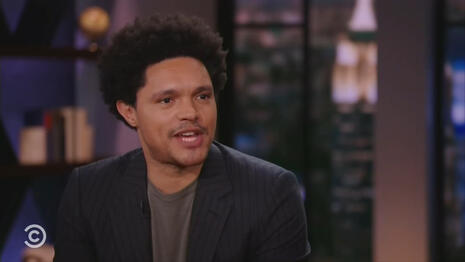 Mordock explained: “April’s dinner, usually an annual event, will be the first since 2019 due to the COVID-19 pandemic.” He further noted: “The association suggested that President Biden will attend the event. Former President Donald Trump skipped the dinner during his term.”

Read the full article at The Washington Times.