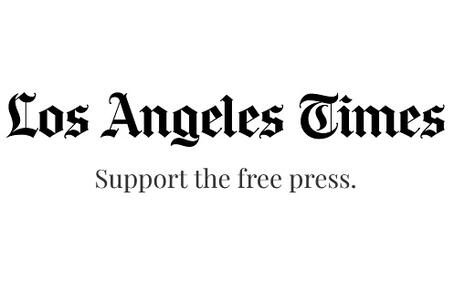 On Tuesday, Hot Air Weekend Editor Jazz Shaw noted how some on the left have taken to “ghoulish end-zone dancing on social media” when someone who is unvaccinated dies of COVID-19. “While most people in the media are compassionate enough (or at least politically sensible enough) to condemn such callous behavior, the Los Angeles Times managed to find someone to take the opposite position,” Shaw observed.

He cited the vile LA Times commentary piece: “Michael Hitzik penned a column which is currently titled, ‘Mocking anti-vaxxers’ deaths is ghoulish, yes — but may be necessary.’” Hitzik disgustingly argued: “...those who have deliberately flouted sober medical advice by refusing a vaccine known to reduce the risk of serious disease from the virus, including the risk to others, and end up in the hospital or the grave can be viewed as receiving their just deserts.”