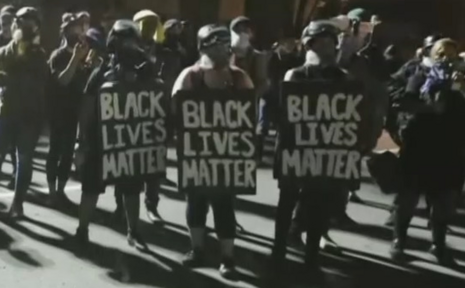 While the leftist media cheer on Black Lives Matter protesters marching in the streets, tearing down statues, and even sparking violence, what reporters don’t want people to know is that the group was founded by self-avowed “Marxists” who demand “revolution” and seek to unmake American society. The Media Research Center is committed to telling the truth about the left, unlike the compliant press that push its extreme views.

This is the extremism at the heart of the Black Lives Matter movement. The fact that the media actively support the group and refuse to tell the public the truth about its radical beliefs only proves that many in the press are eager for a far-left “revolution” to upend the entire American way of life.