NBC Teams Up With Dem Firm for 2016 Campaign Coverage 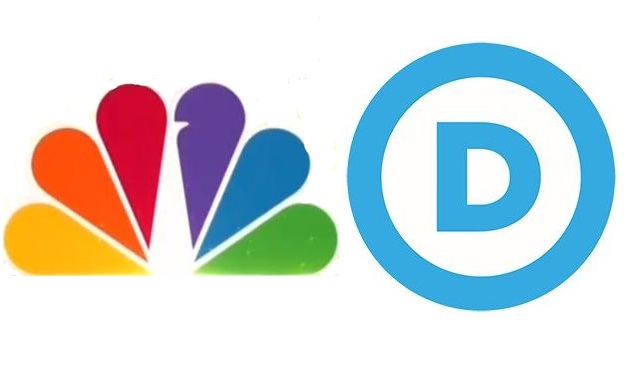 As reported by the Washington Examiner’s Eddie Scarry on Wednesday, NBC News has apparently abandoned any pretense of objectivity by partnering with Democratic political research firm TargetSmart for its 2016 campaign coverage. According to Scarry, “The partnership between NBC News and TargetSmart is intended to ‘enhance election coverage and study the voting process in America in depth,’ according to a Tuesday press release from NBC.”

On its website, TargetSmart declared that it was “co-founded by two long-time Democratic political technology consultants (Jeff Ferguson and Paula Kowalczuk), and two consumer data industry professionals (Steve and Drew Brighton).” In 2010, the organization created “the Voter Activation Network (VAN)” to “provide Progressive organizations with ready-access to high-quality data and state of the art campaign tools for the first time, nationwide.”

In 2012, TargetSmart touted itself as the “primary data vendor to the DNC, instantly distributing TargetSmart data to nearly every Democratic candidate campaign in America, including Obama For America 2012.”

Most recently, in July 2015, the liberal group promoted its “strategic partnership” with the Democratic National Committee to “launch the digital voter file.”

Despite such obvious partisan political activity, in its Tuesday press release, NBC proclaimed that the company would help “perform non-partisan analysis, research voting habits, and identify voting trends at the state and local levels” for the news organization.

Responding to the Examiner, NBC claimed: “TargetSmart serves as an aggregator to provide public, nonpartisan voter data, our election team will use it for our own independent analysis.”