Besides the liberal media, Planned Parenthood’s biggest fans come from Hollywood – and actress Connie Britton is no exception.

Earlier this week, Nashville actress Connie Britton introduced Planned Parenthood President Cecile Richards at the White House’s The United State of Women Summit. Before describing Richards as her “hero” as well as a “thinker” and “visionary,” Britton made her own comments on “reproductive rights.” 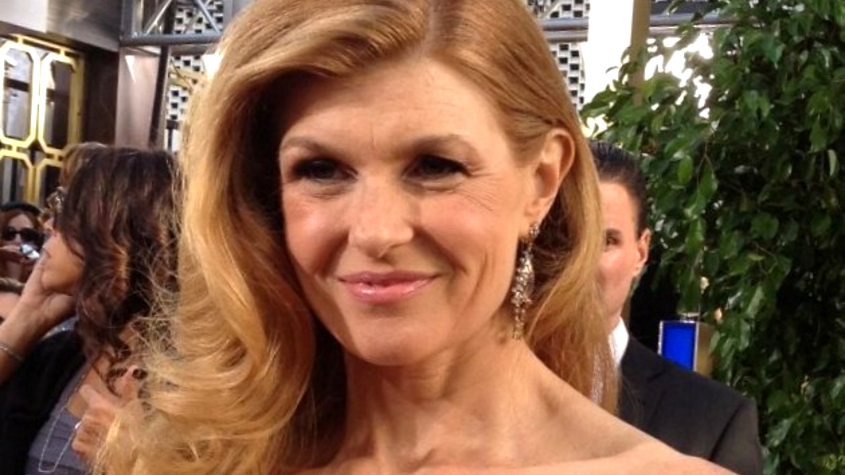 The 49-year-old star began her speech by claiming that “there’s nothing really that’s more important” than “women’s health.”

“We’ve got a lot to do, guys. We really do,” she cheered. “And we certainly don’t have time to deal with interference from anyone else about the choices that we make about our own bodies.”

Britton exclaimed how “proud” she was of the Obama administration and its work “in regards to women’s health and reproductive rights.”

“This administration has been transformative and relentless,” she said. “Today, millions more women now have expanded access to health coverage and important preventive care because of the Affordable Care Act.”

But she still warned her audience of the future.

“As we’ve seen in some states, if we don’t stay vigilant, we risk losing what we’ve worked so hard to win,” she added. “I hope we know how serious that threat is.”

Her hope lay in one woman in particular: Cecile Richards.

“I’m really thrilled to introduce a true leader, a pioneer in women’s rights to quality healthcare,” Britton continued. “A dedicated activist and the president of Planned Parenthood Federation of America.”

But Britton’s praise of Richards didn’t stop there.

“She’s a thinker, a leader and a visionary for brighter futures for women everywhere,” Britton gushed. “She’s also one of my heroes and a legendary Southern woman.”

She also applauded Richards for “work[ing] tirelessly to empower women across the country to have access to resources and dignity to make their own decisions about their health” as well as “striv[ing] every day to create a healthier, safer and more equal world for all of us.”

Once on stage, Richards stressed the feeling was mutual.

“I love Connie Britton,” she said before delivering her speech.