Poll: Just 2% of Young Americans Trust Media to ‘Do the Right Thing’

A new poll from Harvard University’s Institute of Politics has some alarming findings about the trustworthiness of the American media. Among adults aged 18-29, the poll found that just 12 percent believe the media "do the right thing."

The Washington Examiner’s Paul Bedard called this poll “the latest nail in the media’s coffin, a downward spiral that has resulted in fewer younger Americans reading traditional media and especially traditional platforms such as newspapers and magazines.” 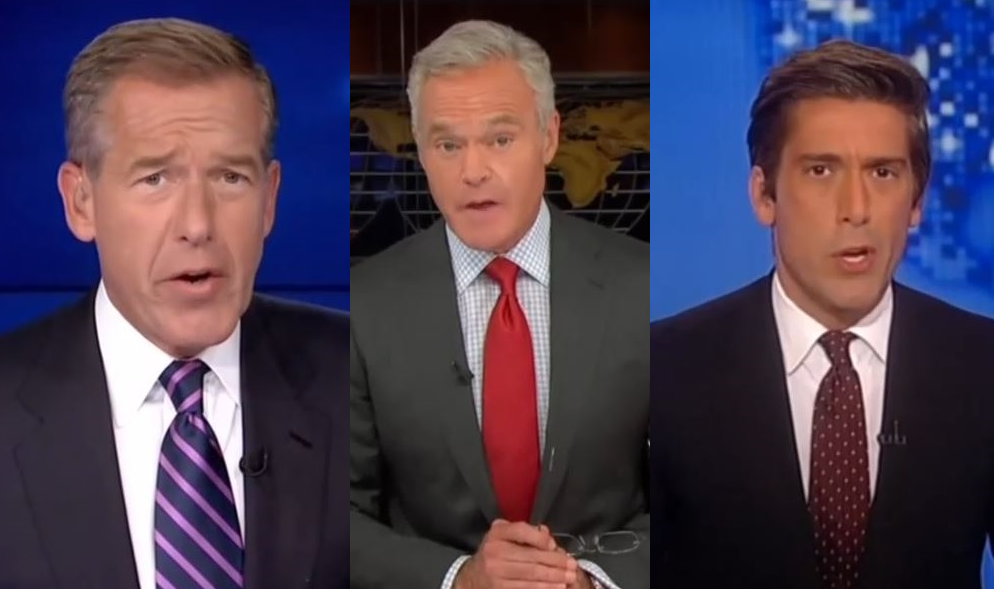 The poll also found that the public’s view of the media’s ability to “do the right thing” ranked the lowest when compared to other organizations. Media ranked 12th with scientists coming in as number 1 followed by the United States military, local police, the Supreme Court, the United Nations, President Obama, local government, state government, federal government, Congress, and Wall Street.

Not only is the media consistently ranked as untrustworthy by the American public, a recent Quinnipiac poll found that among the different media outlets, MSNBC is the least trusted source of news in the United States, while Fox News was the most trusted.

According the poll, just 7 percent of Americans trust MSNBC, with NBC News and CBS news each considered trustworthy by 10 percent. ABC News garnering just 8 percent of the American public's trust. Fox News ranked first, earning the trust of 29% of Americans.