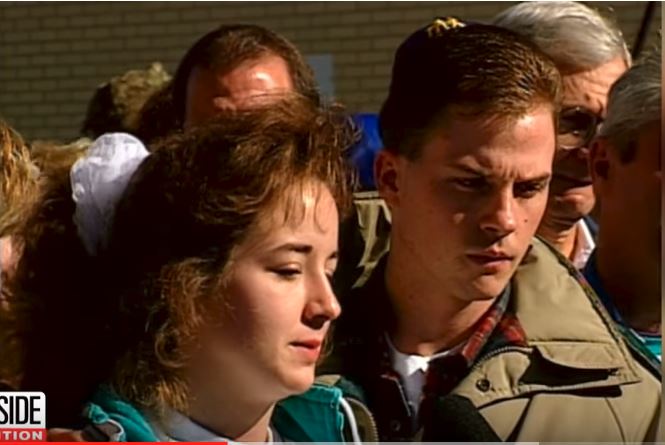 According to a New York Times Magazine writer, on Wednesday high-ranking Democratic Congressman James Clyburn –  in an effort to dismiss the harassment allegations made against his colleague Rep. John Conyers – compared his accusers to child-killer Susan Smith.

So far none of the Big Three (ABC, CBS, NBC) networks have covered the disgusting charge on any of their evening or morning shows.

Before her arrest in 1995, Smith who is white, initially claimed her children were abducted by a black man. South Carolina’s The State newspaper, on November 29, wrote up New York Times Magazine writer Robert Draper’s account:

A writer for The New York Times Magazine and National Geographic tweeted that Clyburn invoked the name of Susan Smith, South Carolina’s infamous child murderer, in his defense of Conyers.

“James Clyburn compared Conyers’ accusers to the child murderer Susan Smith, who initially claimed a black man had abducted her kids. Clyburn said, these are all white women who’ve made these charges against Conyers,” Robert Draper tweeted.

When asked if that comment was true, Draper said he verified it through two sources, adding “Clyburn has used the Susan Smith parallel more than once, to members & staffers.”

Clyburn responded on Twitter, saying “This is inaccurate in many regards.”

The Congressional Black Caucus tweeted about the alleged Susan Smith comment, saying Clyburn “used the Smith example to illustrate the dangers of convicting people before getting all the facts.”

While the ABC, CBS and NBC have yet to report on Clyburns’ ugly attempt at a defense of Conyers, HLN host S.E. Cupp on her show Unfiltered, did press Democratic Congressman Gregory Meeks about it on the November 29 edition of her show:

HOST S.E. CUPP: At this morning’s House Democratic caucus, James Clyburn reportedly compared Conyers’ accusers to the child murderer, Susan Smith, who initially claimed a black man had abducted her kids, and Clyburn said that these are all white women who made these charges against Clyburn? So do you think it’s fair of Clyburn to dismiss these women, just because they’re white?