Baltimore Sun Columnist: ‘Our Democracy Is Made Stronger’ by Lyin’ Brian Williams Working 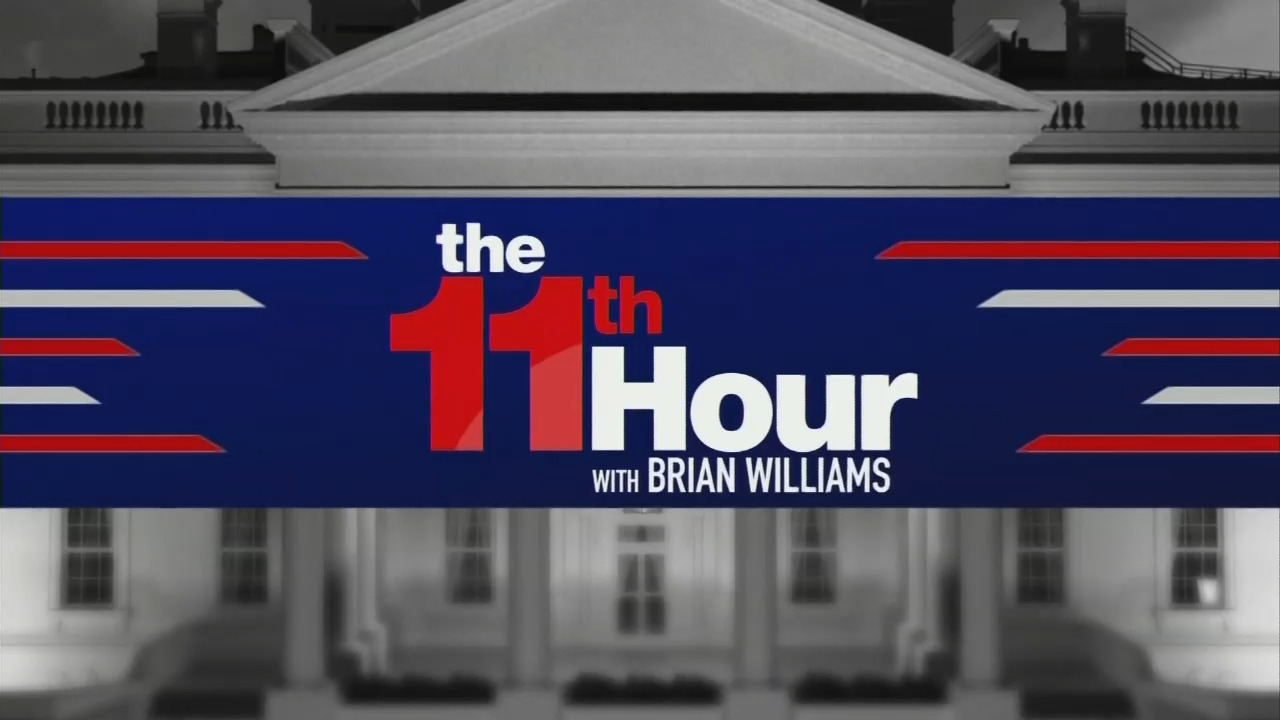 I mean, the guy was at D-Day and the signing of the Constitution, so perhaps Baltimore Sun TV columnist David Zurawik’s was right that “our democracy is made stronger by having [Brian] Williams and this production” of MSNBC’s The 11th Hour “at the end of each weeknight to offer perspective” anchored by a modern day Edward R. Murrow. (That first part was a joke, David).

Writing in the Sunday print edition of the Sun, Zurawik explained how, despite his strong feelings about Williams’s lying that was exposed in 2015, he’s glad Williams didn’t suffer that much and instead has a now-three-years-old MSNBC show that, for him, has become the modern day Nightline (seeing as how Nightline now covers things like this, this, and this).

Zurawik laid out his rationale and what news story led him to that conclusion (click “expand”):

But what I am saying is that, like “Nightline,” “The 11th Hour” has become for me the one show I go out of my way to see every night before I call it a day. And when I do, I feel like I am not only plugged into the flow of the day’s most important news but also have been offered an informed context and perspective on it. And the number of shows, newsletters, podcasts and video productions that “the 11th Hour” competes with on multiple screens today is exponentially larger than the competition Koppel’s “Nightline" faced.

So, why am I writing about Williams and “The 11th Hour” today instead of Sept. 6? I am doing so because Williams blew me away with his coverage and commentary last week on lead-contaminated drinking water in Newark. Such outstanding work demands to be praised. But the media beat is so Trump-driven, nano-second-crazed and helter-skelter these days that if I don’t write about it now, I might not get a chance during the anniversary week, and that would be a shame.

He spent a number of the paragraphs that followed laying out Williams’s admirable focus on this kind of story that, as Zurawik pointed out above, has been crowded out by a national media obsession with anything and everything Trump.

At its most fundamental level, the news is supposed to answer the who, what, where, when, and why for news outside your door, in your state, country, and the world. And outlets like CNN (which Zurawik appears on) and MSNBC have largely abandoned that mission.

But back to Williams, Zurawik hailed Williams for using the Newark water crisis on August 15 to imply that America used to be great, doing things like building the Panama Canal and winning World War II as “who we used to be” in an allusion to regressing because of the Trump presidency.

So, in other words, what they’re saying is....Make America Great Again?

It was here that Zurawik dropped the Murrow comparison in reaction to that commentary from a few weeks back:

If you cannot hear echoes of Edward R. Murrow in that writing, you are not listening. That is about as good as gets when it comes to TV news. And it is not all style. There is meat on the bones of what Williams has to say about the importance of knowing and talking about history, as well as his insights into the higher meaning of leadership.

He added that, while he was a fierce critic of Williams, he’s “glad the network found a new space for Williams to use his talent and experience” because “[a]t this moment when journalism and a free flow of reliable information are under continual attack from the Trump administration and its many media allies, our democracy is made stronger by having Williams and this production....to offer perspective on the political and cultural warfare that now dominates the conversation our of nation’s civic life.”

Zurawik concluded by encouraging Williams to “stay charged up” in hopes he stays “for many more nights to give me and your other regular viewers so much of the news in one place at the end of some of the most tumultuous and challenging days those of us in the information business have ever faced.”

America and life is all about second chances, but in the world of journalism, it’s difficult to lecture the public about telling the truth and being accountable when they have a hard time policing their own.