The creative team behind Unplanned couldn’t have been happier with their film’s debut north of the border.

That’s not the end of the story, though.

The film follows Abby Johnson (Ashley Bratcher), a Planned Parenthood executive who left the organization and became a pro-life advocate.

Unplanned surpassed expectations, bringing in $352,000 in its opening weekend at 49 reported Canadian theatres, a trend that continued during the week. Box-office numbers were $95,000 Monday, $95,000 Tuesday and a whopping $112,000 on Wednesday, Konzelman told LifeSiteNews.

Then the two Canadian companies screening the film pulled the plug, ignoring the robust sales.

Now, Team Unplanned will be letting Canadian churches screen the movie. The unorthodox tactic could pay off considering the subject matter. This all came after two Canadian theaters cancelled their plans to screen the movie following death threats from hard-left voices afraid of the film’s message. 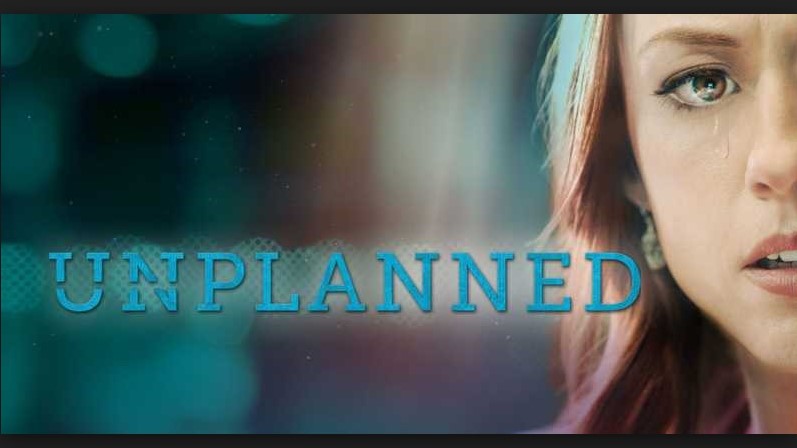 Unplanned endured more setback than most films will ever face, both stateside and in Canada. It still managed to get its message out.

It did so by refusing to buckle when traditional avenues dried up or cultural forces aligned against it. In short, it’s a prime example of right-leaning artists refusing to take “no” for an answer.

And they aren’t alone.

Other conservative artists got creative to bring their work to the public. It isn’t easy, though, and they needed a helping hand to make it all possible.

The makers of Gosnell waited four long years to get their story to the big screen. The film production broke records with its crowdfunding campaign, and then battled back a lawsuit before the film’s 2018 release. It, too, over-performed at the U.S. box office with a $3.6 million haul.

Hollywood wasn’t keen on telling the story of Dr. Kermit Gosnell, who ran a ghoulish abortion center in Philadelphia. So producer Phelim McAleer’s team, including actors Dean Cain and director/co-star Nick Searcy, blazed their own trail.

Obstacles are nothing new for McAleer.

He routinely leverages crowdfunding campaigns to tell tales traditional outlets would rather avoid. McAleer’s work, like the documentary FrackNation and the Ferguson play, run counter to the progressive narratives. That means traditional routes are either blocked or less than welcoming.

That didn’t stop him from producing the recent FBI Lovebirds: UnderCovers last month despite violent threats against the production.

The artists behind Trump’s Space Force also used crowdfunding tactics to get their message out. The results? The comic book campaign earned nearly five times the funding goal level. The team behind the effort, including Brett R. Smith and Timothy Lim, are no strangers to successful efforts beyond the bounds of traditional publishing.

Comedian Nick Di Paolo could have attempted to crack Netflix’s lineup of stand-up specials. On paper, his conservative act would balance the company’s anti-Trump content.

Instead, perhaps realizing his brand wouldn’t be welcome by liberal Netflix and other outlets, he went rogue. He uploaded his latest comedy special, A Breath of Fresh Air, to YouTube.

I made this special and am giving it away for free without any media/industry filter. If you’d like to contribute click here,” Di Paolo wrote on his web site. Since May 6, the special has racked up nearly 600,000 views.

Each of these examples leaned on existing infrastructures to reach the masses. Unplanned appeared in traditional theaters. FBI Lovebirds: UnderCovers graced a D.C. stage. Di Paolo shared his comedy special on YouTube, owned by Google.

Still, each required alternative methods to raise cash or reach the public. It’s a blueprint other conservative artists should consider given the cultural biases against their work.