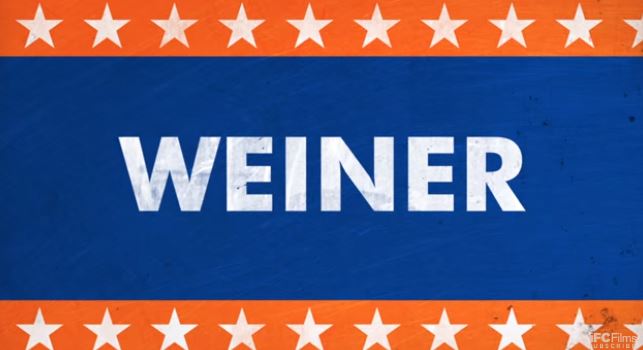 Weiner began as a comeback story and ended up a profile in total humiliation.

That isn’t the biggest takeaway from the documentary capturing Congressman Anthony Weiner’s precipitous fall from grace. It’s a damning portrait of modern journalism, the kind that reminds you why so many people don’t believe reporters.

They trust their collective gut. And they’re right.

That “gut” proved solid when it came to Weiner, too.

He was down but not out. We love giving famous people a second chance, so long as they use it wisely.

So when Weiner decided to run for New York City mayor the odds weren’t stacked against him. He had talent, moxie and name recognition – for better or worse.

He also had a film crew ready to capture his comeback saga. Only real life scripted something far different.

As the film shows, he started out with a burst of enthusiasm and strong poll numbers. And then more salacious texts came to light. Any news junkie knows the rest of the story.

What Weiner reveals is how the congressman handled that revelation. More importantly, we watch his wife, Huma Abedin, transform from supportive spouse into a coiled portrait of defeat. It’s a fascinating relationship that begs for more direct interrogation. 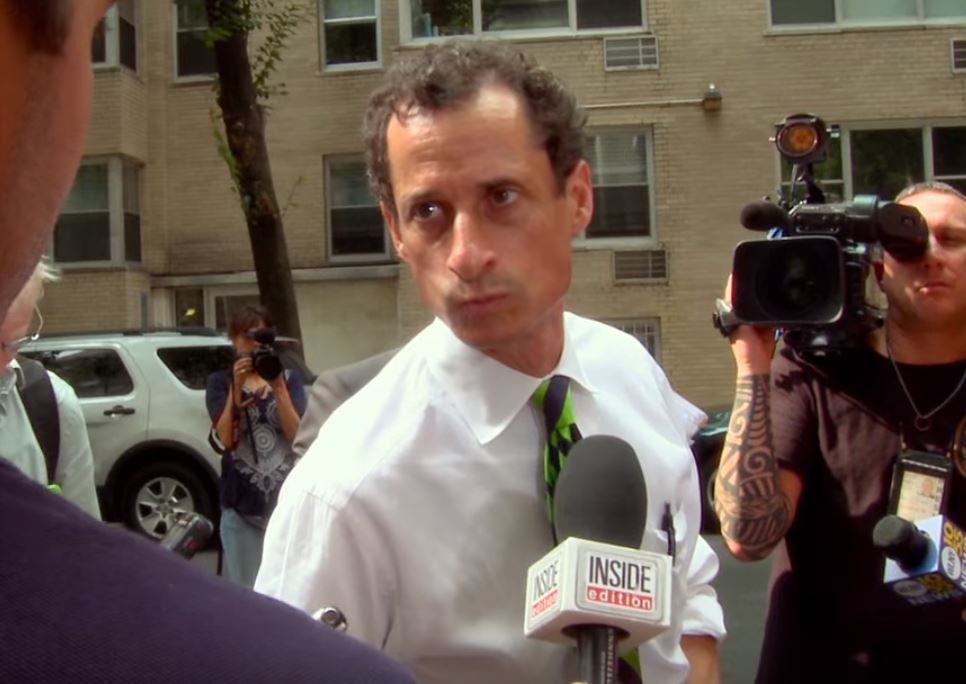 Only directors Josh Kriegman and Elyse Steinberg opt for a fly on the wall approach, which is ultimately wise. Their cameras capture plenty as is, from Weiner’s jovial public persona to unguarded moments when he simply couldn’t corral his tongue.

It’s what New Yorkers witnessed during his failed career revival. A man who, when the pressure got intense, didn’t have the composure needed to run a campaign. Let alone the Big Apple.

We also get a close-up look at how the press treated him. It wasn’t pretty.

Reporters pounced with personal queries. Pressed him on the state of his marriage. Barged into his life without a modicum of grace.

They smelled blood, ratings and newsstand sales. And they weren’t about to let common decency get in the way.

You can’t blame a scribe for pressing Weiner on the sexting scandal and its aftermath. They did much more, though.They routinely ignored the issues that matter to voters most.

Where was that tenacity during the seven-plus years of the Obama White House? Why did it take conservative-led investigations before the line of skeletons in Hillary Clinton’s closet came marching out, Conga style?

Why couldn’t reporters hound Team Obama about the ObamaCare train wreck then … or now? How does Hillary Clinton get to skate on so many scandals then … and now?

The media salivated over Weiner’s scandal. Why?

It was about sex, for starters. It also didn’t impact New York’s political scene. No matter what happened, a Democrat would eventually take the oath of office.

So crushing Weiner generated headlines and ratings, but didn’t hurt the liberal agenda in the end. And that was all it took to take Weiner down.

Of course, he helped.

That candid admission in the film’s waning moments will almost make you feel sorry for Weiner.

The documentary gets bogged down in minor campaign details, making its modest running time feel padded.

And where is one of the liveliest moments of Weiner’s professional life? Andrew Breitbart, who helped expose Weiner’s sexting escapades while some press outlets kept their distance, famously commandeered a Weiner press conference.

The moment is left on the cutting room floor. Just like Weiner’s future political prospects.