A week after he declared “I don’t need the Mueller Report to know” President Trump is “a traitor. I have a TV,” Bill Maher doubled-down on Friday night, unwilling to accept Robert Mueller’s conclusion that Trump did not collude with Russia. He joked about how Mueller is really married to Roger Stone who is a Russian-speaking operative, all before contending “this is a high-tech coup” and smearing Attorney General William Barr as “a stooge.” Maher asserted: “This is what Third World countries do. The dictator appoints somebody who exonerates him.”

After listing some contacts amongst Trump, the Trump family and Russia, Maher demanded: “Tell me why that’s not collusion? Of course that’s collusion.”

In his monologue at the top of the March 29 Real Time show on HBO, Maher argued “the whole thing, it doesn’t quite make sense to me,” suggesting “it’s like one of those movies, you know, where they seem to be wrapping it up,” but then there’s 15 minutes left. He proceeded to tell this “joke”:

I feel like there’s a final scene where Mueller goes home, and he puts his briefcase down and he sits down to dinner with his wife – who is Roger Stone. And he’s cooking a meatloaf while he’s talking on the phone in Russian to Vladimir Putin.

Shortly into the panel segment, Maher recounted the list of reasons Barr cited for which elements of the Mueller Report could be redacted. “There’s a lot of reasons we’re not going to get to see this,” he rued. Then, to paraphrase a line from an actual movie, Maher showed he can’t handle the truth, as he charged:

And it just looks to me, you know, “high tech lynching,” remember that phrase? This is a high-tech coup. I know Barr is an esteemed person, William Barr, he’s a stooge. This is what Third World countries do. The dictator appoints somebody who exonerates him. That’s what happened here. [applause] I think Democrats put too much faith in Republicans, I really do. 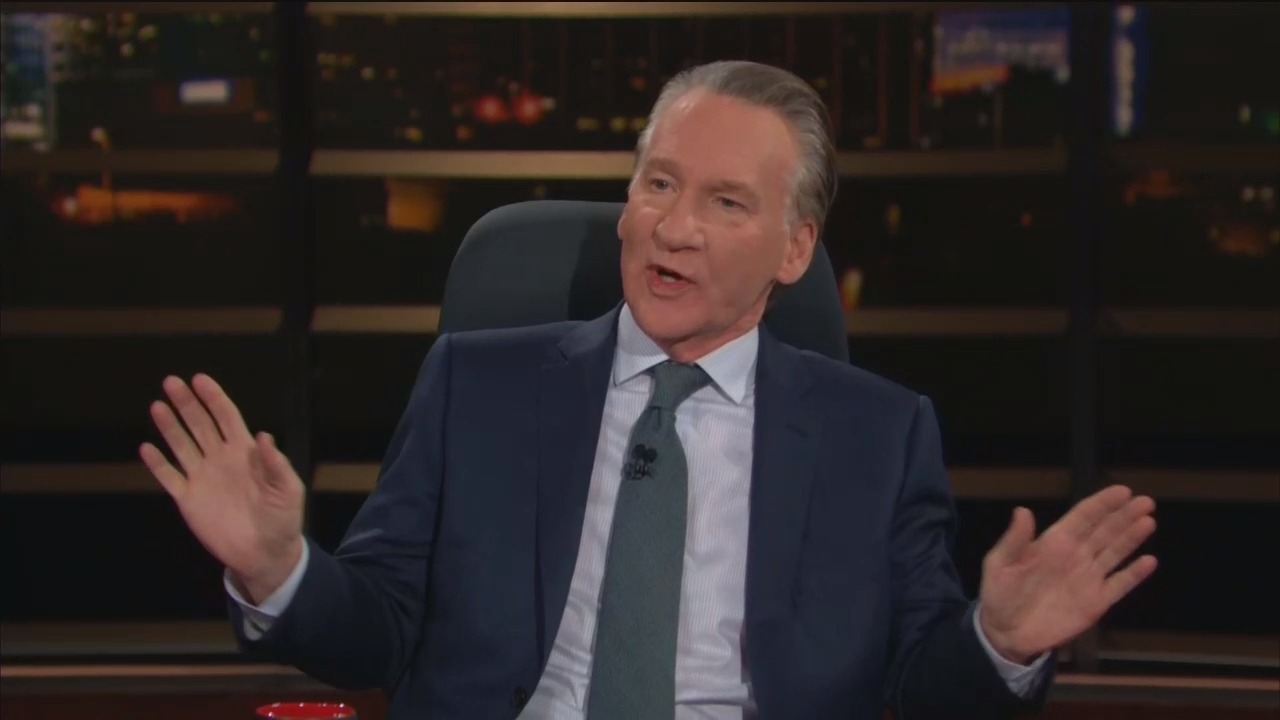 I don’t think just because it’s Bob Mueller we have to take it on faith. Let me read Jeremy Bash, I thought what he said the other day was great. “The president requested Russian assistance, he received Russian assistance, he benefited from Russian assistance and he rewarded Russian assistance.” And his son met with Russians , who were selling them dirt. And his campaign manager went and gave polling data to a Russian oligarch who was in tight with the Kremlin. Tell me why that’s not collusion? Of course that’s collusion. I don't get it. Maybe the law’s- [cheers and applause] I don’t get it.