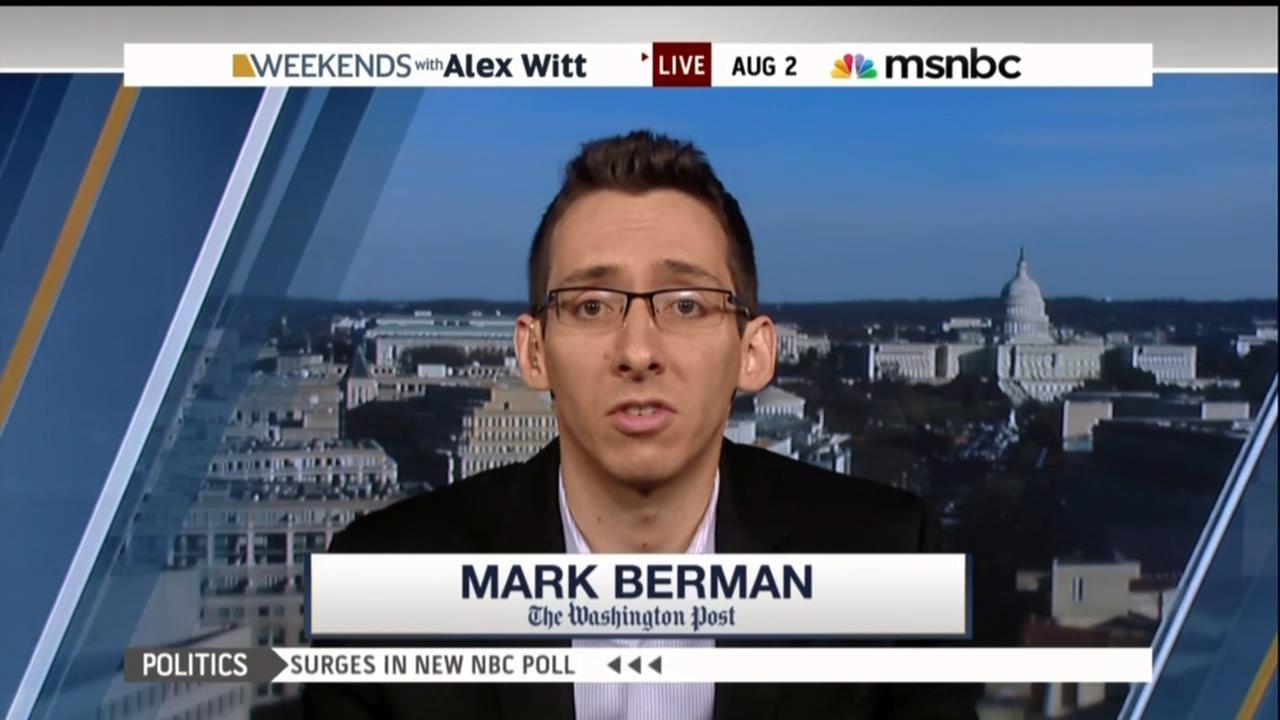 A story topic so enticing, they ran it twice. Apparently, not even dying is enough to deter media hostility – if you’re a conservative. Headline on page A6 in Thursday’s Washington Post: “Justice Scalia’s free stay at luxury ranch highlights judicial ethics questions.” Subhead: “Should judges socialize with people who could have cases before them?” (Online version: “Why Justice Scalia was staying for free at a Texas resort”).

Page A2 of Friday’s paper: “Justices travel often, but it’s not always clear who pays.” Subhead: “Scalia was staying free at the resort in Texas where he died.”

Both stories led with plenty of innuendo about Scalia, only getting to other justices deep in the articles.

From the top of the February 18 piece by Post reporters Jerry Markon and Mark Berman:

Supreme Court Justice Antonin Scalia’s free stay at the secluded Texas ranch where he died highlights questions about what gratuities judges can accept and whether they should socialize with people who could have litigation before the courts, legal experts say.

When he suddenly passed away Saturday, Scalia was on a hunting trip at Cibolo Creek Ranch, a high-end resort near the Mexican border that has played host to movie stars and European royalty. While there, he joined about 35 other invited guests for a weekend that included a hunt for blue quail and an all-expenses-paid private party.

Ranch owner John B. Poindexter said he footed the bill for Scalia’s accommodations, but not the chartered flight on which the justice arrived at a private airstrip on the property. Rooms range from $400 to $800 a night, according to the ranch website. “He was an invited guest, along with a friend, just like 35 others,’’ Poindexter told The Washington Post in an email. “The Justice was treated no differently by me, as no one was charged for activities, room and board, beverages, etc. That is a 22-year policy.’’ 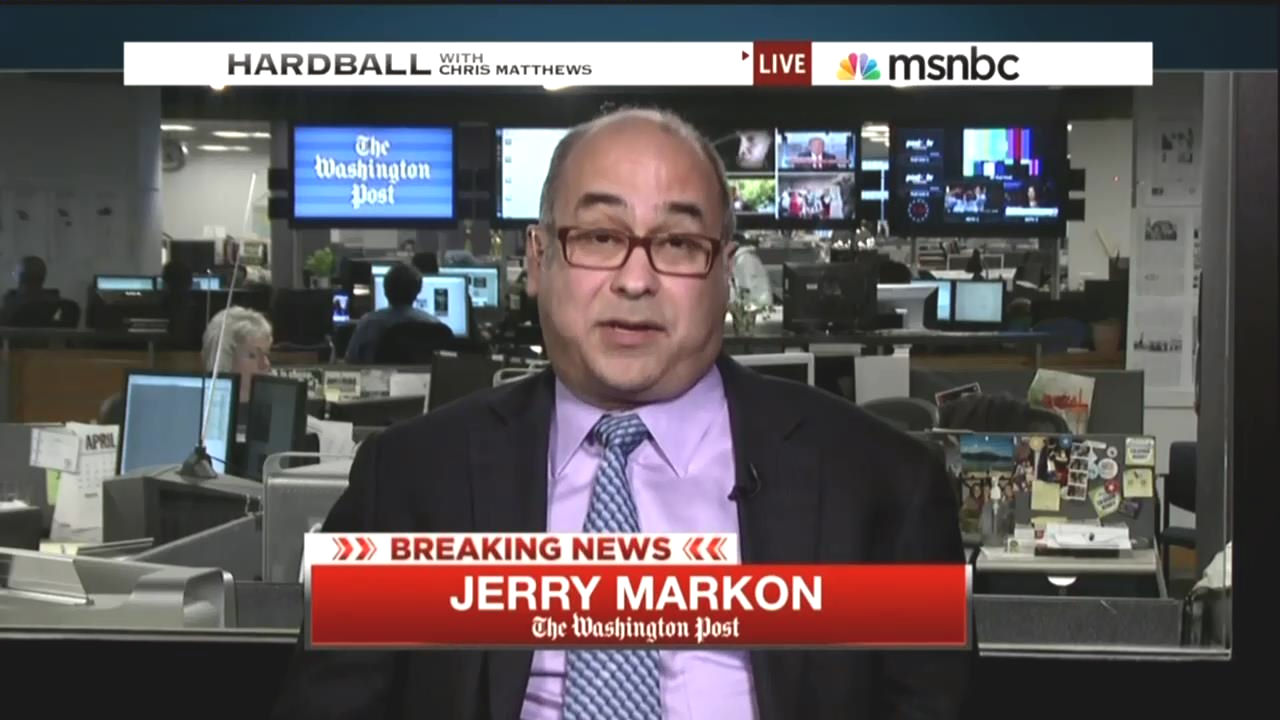 Not everyone, however, is a jurist on the nation’s highest court with the power to influence landmark legal decisions. Scalia’s exalted status, combined with the continued mystery over who was with him at the ranch, raises concerns that other attendees could have tried to influence the justice in some way, said Stephen Gillers, an expert on legal and judicial ethics at the New York University School of Law.

“People worry at those kinds of things; there’s a creation of access on the part of people with an interest in the courts, and that is unfair,” said Gillers, who compared the issue to the unease that arises when judges and officials from major companies mingle at seminars or educational events.

As Washington prepared for Scalia’s body to lie in repose at the Supreme Court on Friday, questions lingered about his final trip. Among them: Did the justice pay for his own airplane ticket to the ranch, or did someone else pick up the tab? Who else was in Scalia’s party? What is the nature of Scalia’s relationship with Poindexter?...

The lead for a very similar February 19 story, again by Mark Berman, but this time with the co-byline of Christopher Ingraham:

When Supreme Court Justice Antonin Scalia died at a Texas resort last weekend, he was staying in a 1,100-square-foot, $700-anight room overlooking a lake.

He wasn’t paying, though. And while Scalia was subject to the same financial disclosure laws that govern hundreds of federal employees, it is unclear if he would have needed to disclose the trip because of a loophole in what all such employees must report. 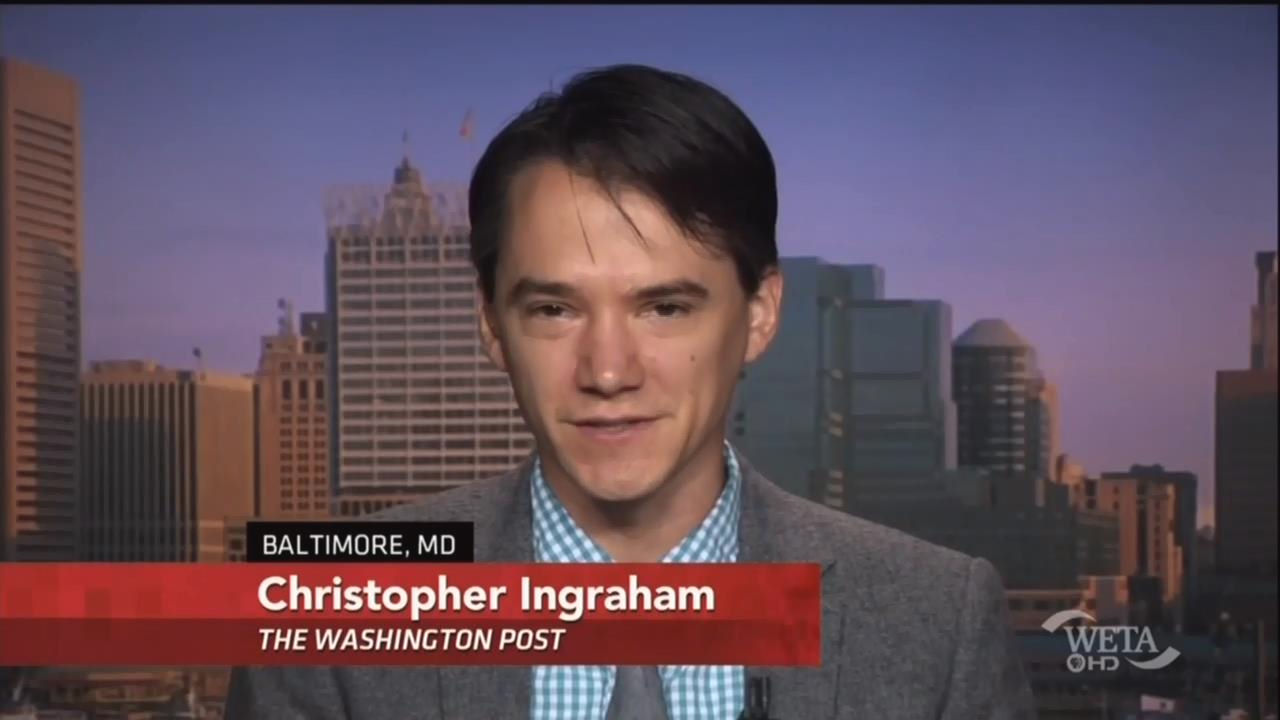 A review of annual financial disclosure forms filled out by the justices show that in recent years, Scalia and the eight current justices took at least 365 trips where an outside group picked up some or all of the tab. What is not disclosed is how much money the justices received in reimbursements.

“We live in a world now where all the Supreme Court justices are rock stars,” said Ronald D. Rotunda, a law professor at Chapman University. “They’re invited all over the place. They publish their books, they go on book tours. . . . People just like to have them around.”

Scalia was the group’s most prolific traveler since 2011, the first full year during which he and the eight sitting justices served together.

He was reimbursed for travel-related expenses by outside groups 23 times in 2014, the last year for which data is available, and nearly 100 times since 2011. At the other end of the spectrum was Chief Justice John G. Roberts Jr., who reported five such reimbursements since 2011....

The article in the February 19 newspaper is not online, but is accessible via the “e-Replica” version which requires registration (see page A2)