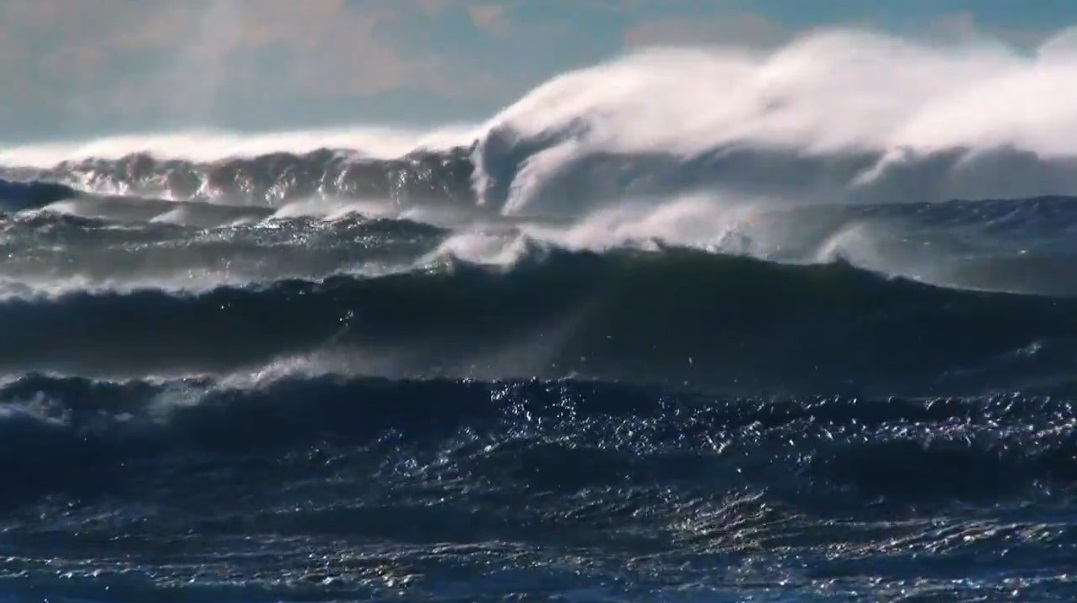 Researchers from a government funded climate change group claim man-made global warming started in the 1830s, and liberal media have latched on.

“Human-caused climate change has been happening for a lot longer than we thought, scientists say,” The Washington Post declared Aug. 24.

The Post cited a new study published in Nature which used ice cores, tree rings, and coral to predict what the climate was like thousands of years ago. The study said “about 180 years of industrial-era warming has already caused surface temperatures to emerge above pre-industrial values, even when taking natural variability into account.”

Twenty-five researchers were involved in the study, including more than a dozen from Past Global Changes (PAGES), which receives federal funding. PAGES is a research organization trying to “improve predictions of future climate and environment.”

But according to a guest post on the blog, Watt’s Up With That?, the study’s conclusion was a “forthright admission of bias.” He noted that the researchers admitted that while warming trends in the northern hemisphere matched model simulations, warming trends in the southern hemisphere did not. To deal with that discrepancy, the researchers assumed that the models, not the data reconstructions, were correct.

While The Washington Post found a critic of the study’s claims, it came from none other than Michael Mann, the Penn State climate change alarmist behind the infamous Hockey Stick graph of global warming.

The hockey stick graph was “highly criticized,” and portrayed data that contradicted the data released in both 1990 and 2013 by the International Panel on Climate Change, according to scientist Anthony Watts’ blog.

Mann told The Washington Post that the study’s authors misidentified the 1830s warming as “greenhouse warming” when it was actually recovery from a cooling period caused by volcanic eruptions in Indonesia in 1815. 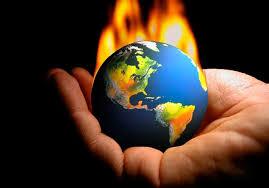 Other news outlets, including Time Magazine and The Guardian picked up the story, but didn’t include any critical views.

“Humans Have Caused Global Warming for Longer Than We Thought,” Time Magazine announced. And The Guardian (U.S. Edition) said “the origins of human-induced climate change” were in “the mid-19th century.”

Federal funding for PAGES comes from the U.S. National Science Foundation and the National Oceanic and Atmospheric Administration. It’s also a project of Future Earth, an “international research platform” launched in 2015.