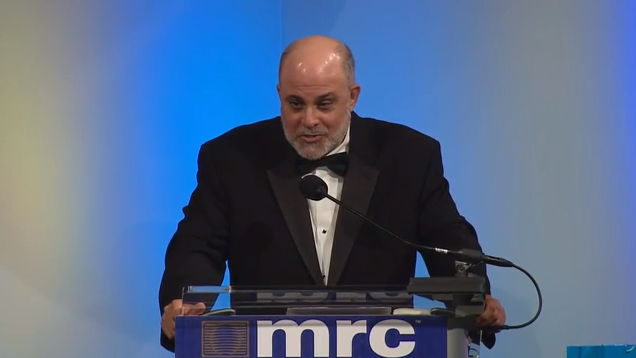 After thanking the Media Research Center and praising the work it does, Mr. Levin then proceeded to give a stirring defense of the need for Republicans to return to the bold, uncompromising vision of Bill Buckley and Ronald Reagan rather than shamelessly sacrificing conservative principle in the vain effort at winning the approval of the ruling class in Washington, including a left-wing news media.

You can watch the speech in full in the video embed below: 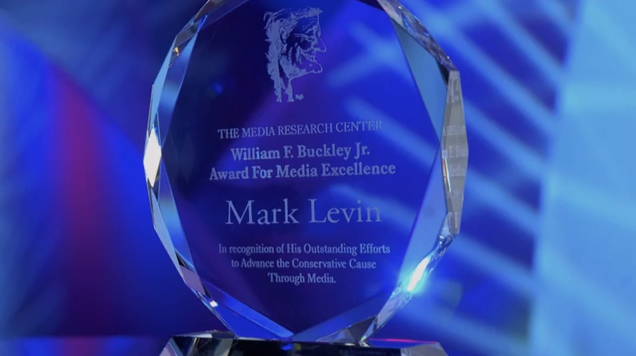