Do They Ever Watch? Liberals Shocked Fox Airs Disagreements on Pamela Geller's Contest 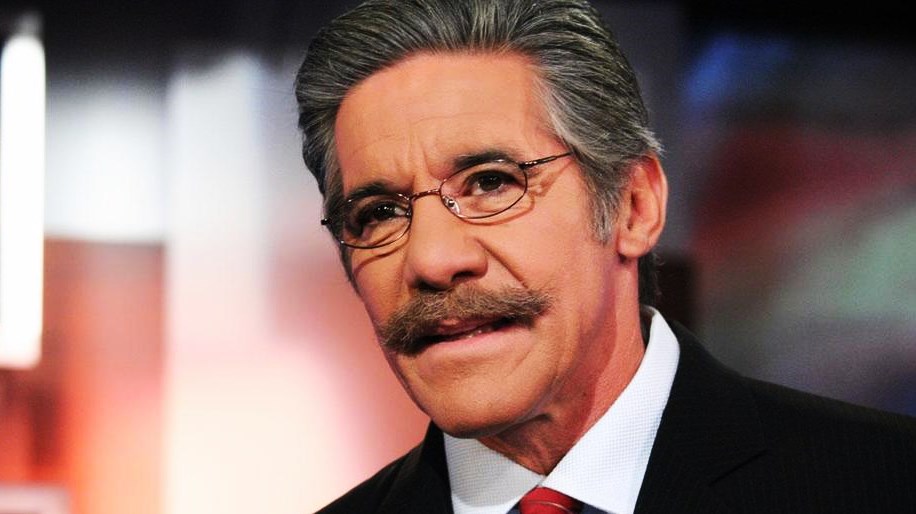 Love her or hate her, Pamela Geller has been getting a lot of buzz with the fallout of her “Draw Muhammad” contest, which resulted in the shooting and killing of two jihadis who tried attacking the event.

As expected, there’s been a lot of talk about the incident, most taking place on the cable news channels. Many networks have labeled Geller’s event as anti-Muslim, filled with hate speech and used to provoke violence, but not Fox News.   Apparently, the people at Politico are shocked that Fox News is living up to its “Fair and Balanced” slogan, claiming that the network personalities “…have seemingly been at odds all week over Pamela Geller.”  Oh my. Two different views – that’s almost unheard of!

Titled, “Fox pundits can’t decide whether to cheer or jeer Pamela Geller,” Politico's Nick Gass gave several examples of where the network has debated the issue of Geller’s First Amendment right Free Speech, while others, believing in her right to free speech, felt her actions had “lit” the fuse for violence:

On The O’Reilly Factor, Megyn Kelly went head-to-head with Bill O’Reilly, who asserted that Geller’s event was asking for a violent response. There are other ways to exercise free speech, he argued.

“It’s always cause and effect, OK? And the cause — because they did it, the two jihadis are dead. Now I know a lot of people aren’t feeling sorry for them, and I’m certainly not either because they were trying to kill other people,” O’Reilly said. “However, all right, this is what happens when you light the fuse. You get violence.”

“You sound like you are defending — you are attacking the event itself,” Kelly fired back.

Not so, insisted O’Reilly, who said he “would do it another way.” He did not elaborate how he would.

“You know what else the jihadis don’t like? They hate Jews. Should we get rid of all Jews?” Kelly asked. “That’s the path we’re gonna go down if we start catering to the jihadis.”

Greta Van Susteren followed O’Reilly’s point of view, taking it one step further, noting that the event not only put the lives of those attending in danger, but, inevitably, the police:

“Everyone knew this event would unglue some who might become violent. And the police had no choice but to do their job and be there to protect against violence…”

Mike Huckabee, former Fox News Host and a current presidential candidate, told Newsmax that blaming “the victim of a crime for the crime committed by a murdering criminal.”

I've met Geller, she was on Red Eye, she is a self-promoting pain in the rear. But so what? That's legal. You can't be killed for being a jerk or I would have been gone a long time ago. It's a very American exercise to do what she is doing. And by the way, how is this actually provocative? It's a private event that she did. It wasn't in your face. It's not even close to fighting words. People complain, it says it's like walking into a black church, you know, dressed as a Klansman. No, it's not. It was a private event. And besides, if a specific amount of extremists think that this is offensive or provocative, that doesn't make it provocative. It just makes them sensitive.

And Friday morning on Fox and Friends, the usual suspect of asinine comments – Geraldo Rivera -- compared Geller to KKK racists: “She most reminds me of the Aryan Nation, KKK, racists… I see them on television now and I feel like taking a shower.”

When Steve Doocy said Christians are often the targets of negative speech in America, Rivera quickly dismissed the comment:

“That’s nothing like this organized campaign to incite, to insult….It is absolutely appalling. And every time I see her on television, I want to take a shower.”

How funny and ironic that Rivera would say such a thing, since most people feel like taking a shower after seeing him on television.