But on tonight's Hardball, Chris Matthews casually referred to Chris Christie as "the fat guy from New Jersey." And in walking back the crack, Matthews actually compounded his mistake.  Rather than acknowledging that it's simply wrong to insult someone for his obesity, Matthews instead observed that he shouldn't call Christie a fat guy, because "he's losing weight." So fat cracks are fine if the target is actually fat?

CHRIS MATTHEWS: Let's go over to you [David Axelrod] with the fat guy from New Jersey. What is going on with him? I shouldn't say the fat guy: he's losing weight. 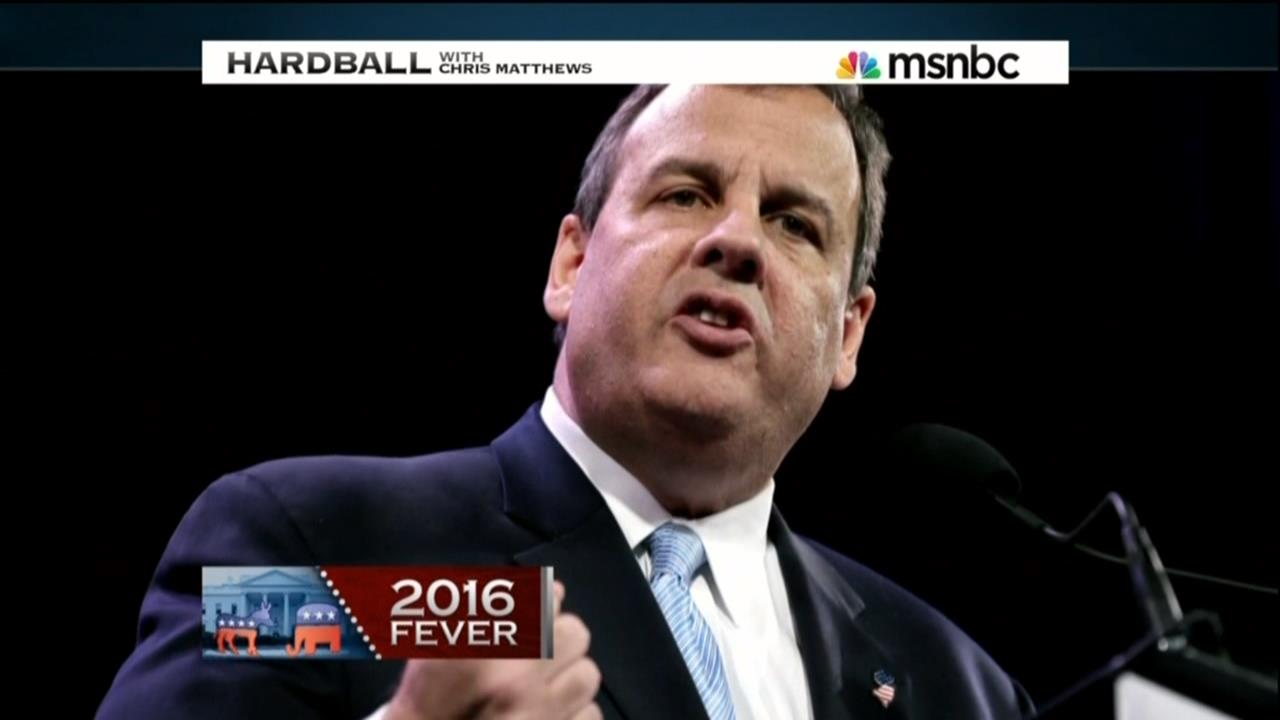