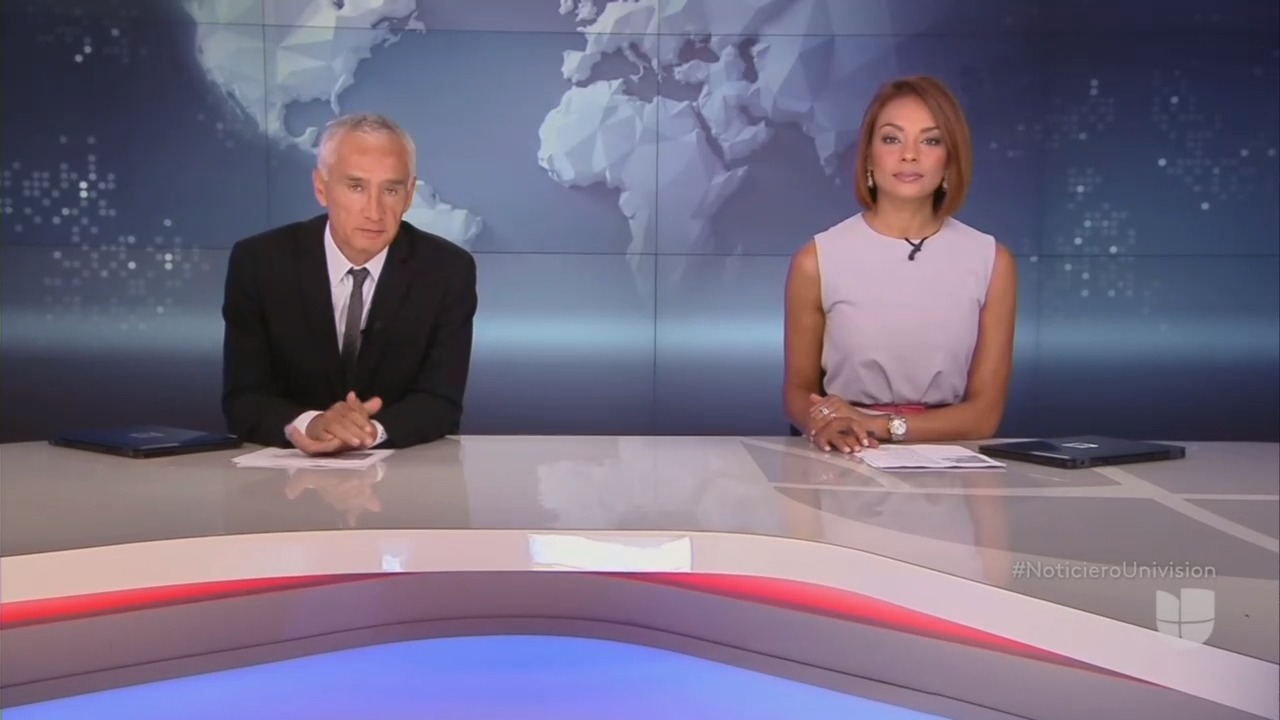 Five years ago, MRC Latino analyzed every evening news story on Univision and Telemundo during a four-month period, and found their coverage of U.S. politics was heavily slanted to the left. This year, our analysts reviewed those broadcasts for an identical period, and found that their bias has become far more extreme.

While their nightly audiences (approximately 1.7 million combined) are not large compared to their English-language counterparts at ABC, CBS or NBC, these newscasts are influential among American Hispanics: According to a 2018 report from the Pew Research Center, nearly three-fourths of all Latinos in the U.S. (71%) say “they get at least some of their news in Spanish,” while only among those not born in the United States, a whopping 89 percent say they get some of their news in Spanish.

Those viewers are seeing news that is far more likely to be slanted in a liberal direction than to be balanced or neutral. Out of 812 stories on U.S. politics and policy, more than 70 percent (570) were slanted in a liberal direction, compared with 240 stories (29.6%) that were balanced or neutral. In four months, our analysts found only two stories (0.2%) which conveyed a pro-conservative spin.

Five years ago, we found a plurality of stories (48.6%) were balanced or neutral, slightly outnumbering the 45 percent of stories which conveyed a liberal spin and the 6.4 percent which were slanted in a conservative direction. 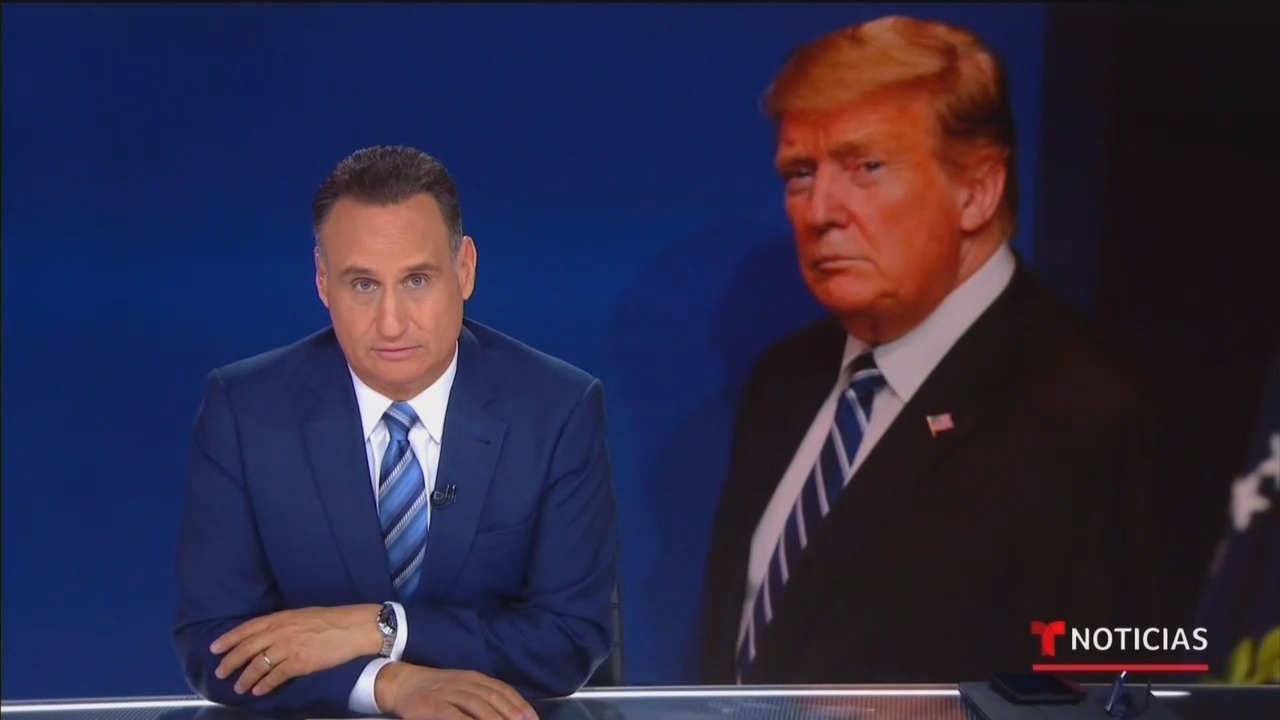 Then as now, the single-most covered policy issue was immigration, but the coverage of this issue has grown even more opinionated during the Trump years than it was during the Obama years. In 2018-19, immigration accounted for almost half of the U.S. policy stories (395 out of 812, or 49%), compared to 34 percent of the coverage in 2013-14.

Apart from the administration’s handling of immigration (included above), Spanish-language news coverage of the rest of the Trump presidency was just as wildly skewed: 114 stories leaning Democrat/left, none leaning Republican/right, with the remaining 78 balanced or neutral. Soundbites once again skewed in favor of Democrats and liberals (72) vs. Republicans and conservatives (20), a more than three-to-one disparity.

Coverage of the economy during these four months amounted to a paltry 31 stories, or one-twelfth of that devoted to immigration. And even coverage of this topic was skewed to the left, with eleven pro-liberal stories, no pro-conservative stories, and 20 that were balanced/neutral. Important milestones such as the record low unemployment rate among Hispanics, which would be of unique interest to viewers of a Spanish-language newscast, went unreported when it was announced by the Bureau of Labor Statistics in early January.

In 2014, MRC Latino confirmed that bias was a real problem at this country’s top Spanish-language networks. Five years later, our latest research shows that the obvious liberal tilt on these newscasts has become the near-exclusion of the conservative point of view.