"So now that [House Speaker John] Boehner has invited [Israeli Prime Minister Benjamin] Netanyahu to speak before Congress... the White House is telling its media surrogates to attack," conservative radio host Mark Levin noted on his January 21 radio program. "Forget about Boehner, attack Israel and Netanyahu, they have violated diplomatic protocol!" (To listen to the segment, click here for MP3 audio)

Reading from a January 21 Marina Koren article at National Journal on the invitation -- "Boehner, White House Clash Over Netanyahu Invite" -- Levin gave his translation of the thinly-veiled diplospeak emanated from an enraged Obama White House:

[reading from Koren's story] "Earnest said the White House is reserving judgment about the invite until U.S. officials talk to their Israeli counterparts."

And he means yell at them. And the date for the speech is February 11.

The National Journal writes, "the Boehner decisions may be unprecedented, especially if the bigger breach of protocol is not that the White House didn't know but the White House wasn't involved in the invitation."

See, here we go. All of a sudden the media are concerned about the niceties of protocols. Not the reality of our constitutional system -- They don't give a damn!

This is why I applaud John Boehner today! He needs to do more of this! Boehner is not acting unconstitutionally in doing this! Boehner's is not violating anything!

In fact, in this instance, he's trying to help defend the country against the Islamo-Nazi regime in Tehran.

[again quoting from article] "This isn't the first time the House Speaker's reached out to a world leader despite a White House request to stay back. April 2007, Pelosi traveled to Syria to meet with President Bashar Assad despite the Bush administrations' objections, Pelosi wanted to start a-- "

Oh, OK, so according to these morons at the National Journal, Pelosi going to see Assad, a terrorist running a terrorist regime, is no different than John Boehner inviting an ally of a democracy to come speak to Congress! That's how sick these bastards are in the White House and in the media! Now keep it up, Johnny [Boehner]! 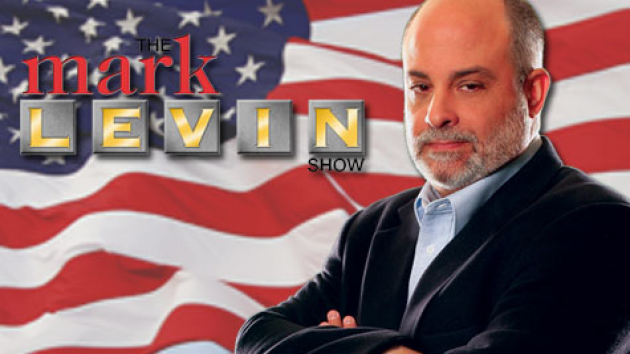