Hagerstown [Md.] Herald-Mail in the Bag for Democrat in House Race 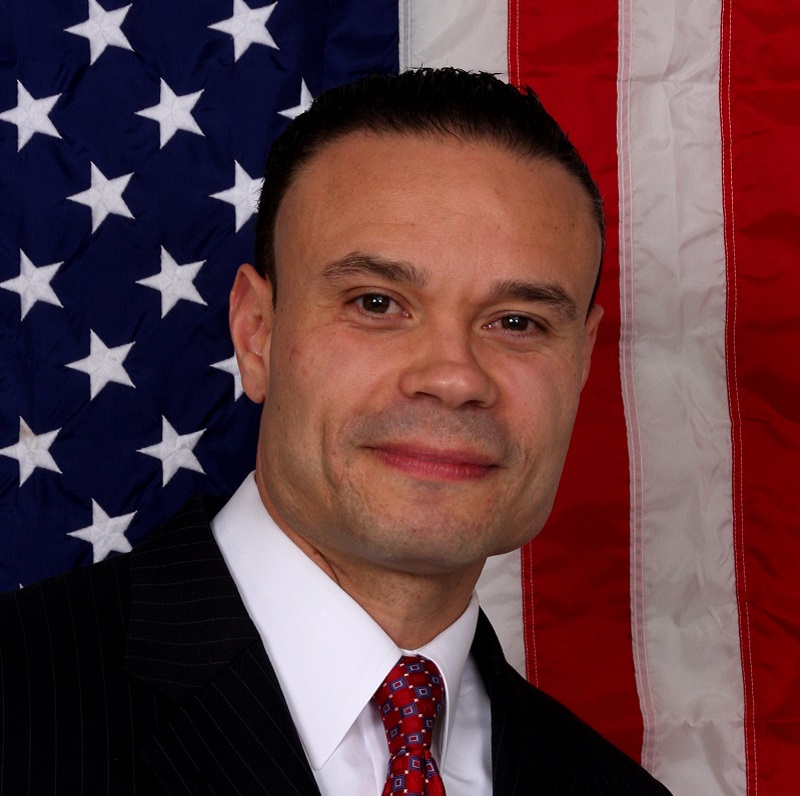 RedMaryland contributor streiff found that Bongino campaign events since the June 24 primary were covered but twice in the paper -- and one of them was simply a photo with a caption -- compared to eight full stories which substantially focused on Delaney in that time period.

Additionally, streiff noted, "In honor of D-Day, non-veteran, non D-Day veteran, non-Veterans Affairs Committee member (NTTAWWT), Delaney was given the privilege of writing an op-ed on D-Day" only to essentially turn the piece into a vehicle for promoting his service as a congressman.

By contrast (emphasis mine):

When Bongino's campaign inquired about their candidate getting the opportunity to run an op-ed, a mere three days before the Delaney op-ed run, they were told by Executive Editor Jake Wormer that they were allowed a total of 300 words through the primary. The Delaney op-ed is 834 words, nearly three times the length allotted to Bongino and 344 words of this are in fluffing the non-job Delaney has done in DC.

Streiff noted of Delaney's op-ed that it was simply "garden variety electioneering." It's probably safe to say that's an accurate description of the Hagerstown Herald-Mail's thinly-veiled stenography for a liberal Democrat's reelection efforts.