While the left and its media water carriers celebrate the purging of the Confederate battle flag from the public and private spheres, they’re hyping the decision of retailers to pull Confederate-themed merchandise. But maybe they should take a look at what other ideology-related swag these stores and websites are selling. 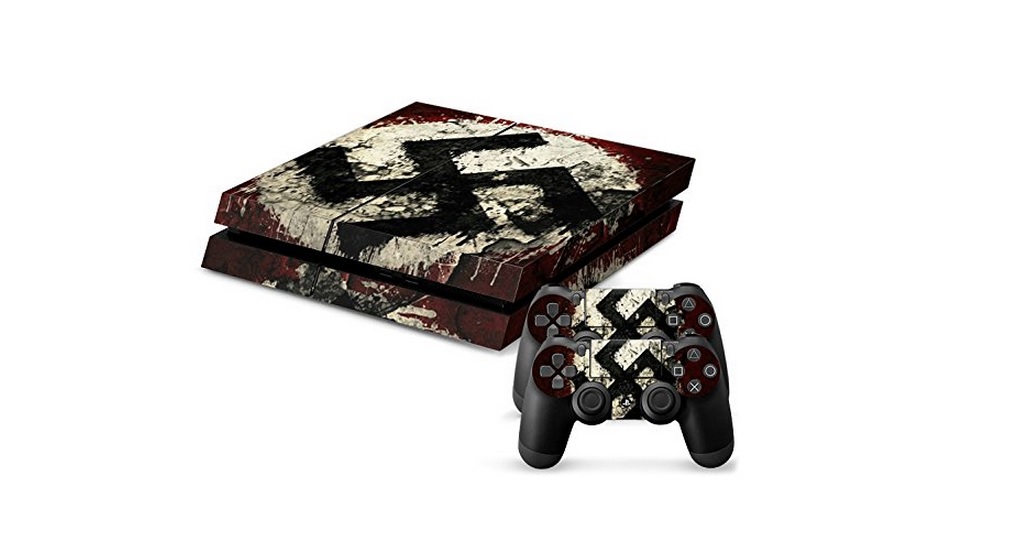 Following the South Carolina church shooting, stores including Amazon, Walmart and eBay stopped selling Confederate flag merchandise. Media from USA Today to ABC covered the move as well as the three broadcast networks, with CBS’ Adriana Diaz recognizing the “pressure” that is “mounting in the business community” on June 24.

In defense of the decision, Walmart spokesperson Brian Nick explained his company’s reasoning. "We never want to offend anyone with the products that we offer. We have taken steps to remove all items promoting the Confederate flag from our assortment – whether in our stores or on our web site," he told CNN.

But the stores aren’t afraid of offending everyone. 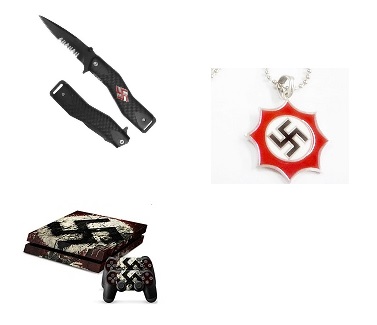 Amazon has something for everyone, offering Satanic goat head pendants and “Hail Satan” wristbands. 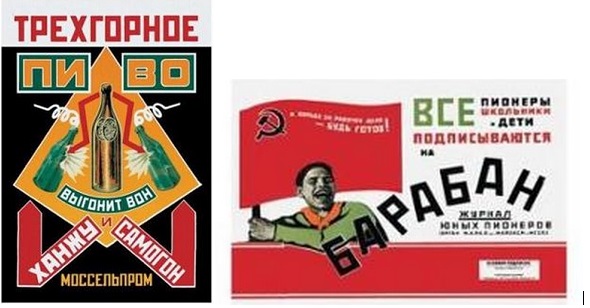 In addition, Walmart boasts a host of Che Guevara paraphernalia, the mass-murdering communist thug who happened to look good in a beret. Walmart sells a Guevara movie poster, an “urban watercolor” canvas and a print citing Guevara: “the true revolutionary is guided by feelings of love.” 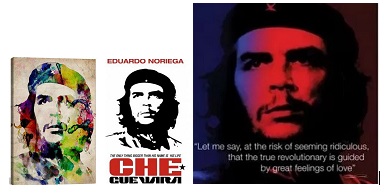 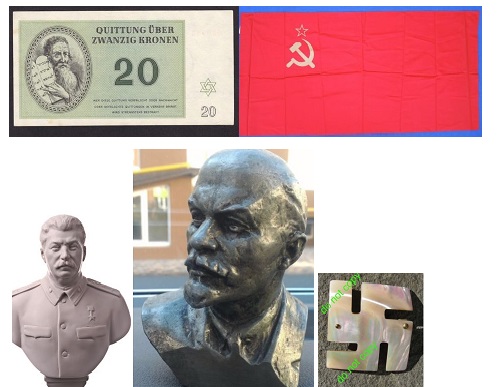 Earlier: MRC's Special Report Better Off Red by Rich Noyes and Scott Whitlock explores the liberal media's blindness to the evils of communism.