She’s been everywhere – in your kids’ lunchroom, in hip-hop songs, making frowny faces on Twitter and peering out from just about every magazine at the checkout counter. More particularly, she’s been on your TV. Until "Caitlyn" Jenner came along, Michelle Obama may have been the most overexposed woman in America.

Clearly, the media revels in having a glamorous, liberal FLOTUS, as they celebrated her hair, dresses, arms, gardening, personal chefs, etc. etc. etc. And after six years, it’s still going on. On May 21, CBS gushed over the “impressive” first lady working out in a “GimmeFive” health campaign video – and the total number of her media appearances reveal even more.

With more than a year left as first lady, Michelle Obama already boasts 48 more media appearances than her predecessor, Laura Bush did in eight years. MRC Culture researched the number of media appearances the first ladies made while in the White House to find that Obama had 126 while Bush had 78 – or about 62 percent of Obama’s media time.

MRC Culture used IMDb, a self-described “source for movie, TV and celebrity content” with a “database of more than 100 million data items” as a research tool to count the first ladies’ media appearances (TV shows, TV specials, movies, documentaries and video shorts) during their respective times in the White House.

One of the greater discrepancies between the two ladies appeared in late-night comedy shows – with Obama winning more than twice as many spots as Bush. 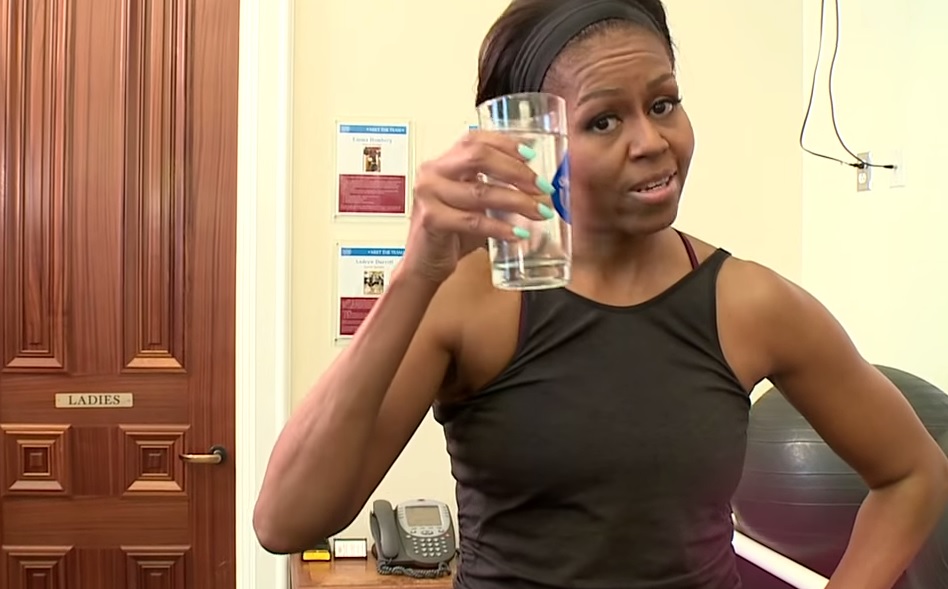 That discrepancy expanded even to the broadcast news shows. Bush appeared on broadcast network television news shows four times (all on NBC) while Obama boasted seven media appearances (three on NBC, three on CBS and once on ABC).

Last year, MRC Culture discovered that in the past six years, Michelle Obama made 56 more television appearances than Laura Bush while serving as first lady.