The pro-abortion media crowd is embracing new ally in their fight: Satanists.

“Mary” from Missouri is hoping to bypass her state’s 72-hour abortion waiting period by citing “sincerely held religious beliefs” – as a Satanist. The Friendly Atheist blog broke the story of how the Satanic Temple plans to aid a woman it calls Mary who believes in its “tenets.” The media followed suit, from a Think Progress editor expressing “love,” to a Salon editor concluding, “[R]eligious exemption laws are maybe cool when Satanists use them to get abortions.” 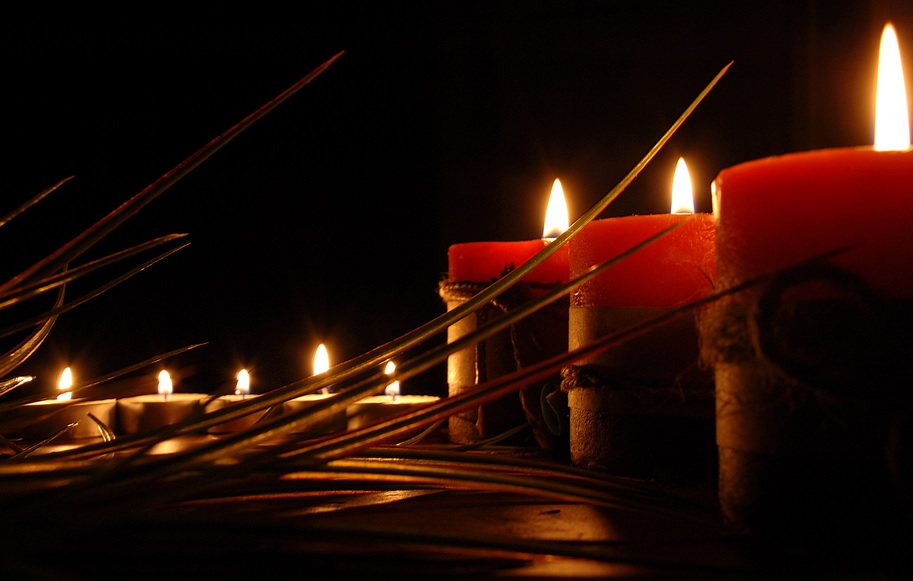 “This is about a human being who has rights to control her own body and a right to her religious beliefs,” he said on the GoFundMe page raising money for Mary’s transportation to the St. Louis Planned Parenthood, lodging and daycare for her (born) child.

“Myself and the rest of the St. Louis chapter of the Satanic Temple will be helping her circumvent these obstacles,” he said, because, “according to our tenets, one’s body is inviolable, subject to one’s own will alone.”

According to the Friendly Atheist, Mary will challenge her doctor in a letter “as an adherent to the principles of the Satanic Temple” to contest the waiting period. As a part of that community, she will outline her “sincerely held religious beliefs:”

Lucien Greaves, head of the Satanic Temple confirmed those beliefs.

“We believe the the [sic] State Government should bear the burden of establishing a case for an imminent need to deny timely service, as such a requirement violates our sense of religious identity relating to personal choice and individual sovereignty,” he told the Friendly Atheist.

As per usual, the media picked up on his organization’s new move.

Salon’s Jenny Kutner, who publicized her own abortion last year, sympathized, “Mary will first have to do what thousands of other American women affected by extreme abortion restrictions are forced to do: Figure out how to pay for it.”

She then pointed to the Satanic Temple’s GoFundMe page to “cover the costs of traveling hundreds of miles to her nearest abortion clinic.” That move, she argued, “highlights a major detriment of waiting period laws” as well as “the detriment of violating Satanic religious principles.”

Raw Story also linked to the GoFundMe page “help[ing] Mary pay transportation and lodging costs to travel hundreds of miles to St. Louis, where the state’s only abortion provider is located.”

“Satanists Seize On Hobby Lobby To Test The Limit Of Religious Freedom,” Think Progress’ Tara Culp-Ressler announced in her headline.

The Satanic Temple, she enthused, “makes the religious case against abortion restrictions that are based on junk science and medical misinformation.” 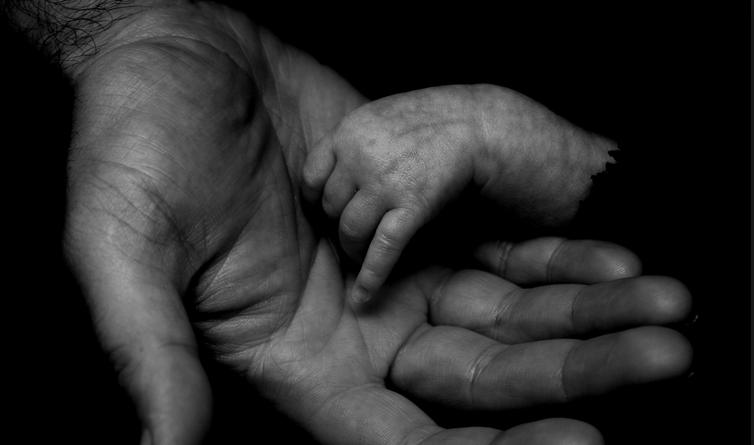 For her, the group represented “a unique blend of activism, satire, and what appear to be sincere humanist beliefs.”

The Frisky’s Robyn Pennacchia admitted, “As much as I’d really prefer to not have to turn to pageantry and stunts like people being all ‘Oh, we totally worship Satan’ … the shit they pull actually does work and does have an effect.”

“I am in favor, fervently, of whatever actually works,” she confirmed. “I applaud ‘Mary’ for standing up to this bullshit law and really hope she gets her abortion without having to jump through any ridiculous hoops.”

And if journalists’ articles weren’t clear enough, their Twitter feeds were.

“Okay, religious exemption laws are maybe cool when Satanists use them to get abortions without having to wait 3 days,” tweeted Kutner.

For the children that are born, the Satanic Temple recently published a coloring book, “The Satanic Children’s Big Book of Activities.”