Children’s Book about Abortion: My ‘Sister Is a Happy Ghost!’

A three-year-old named Lee defends the abortion of his sister in a new children’s book – by an author with her own “ghost sister.”

“Sister Apple, Sister Pig” by Mary Walling Blackburn focuses on an adult topic: abortion. The story follows Lee as he (or “she,” as the author stressed) searches for his sister – who might be an apple, a pig, or somewhere in a tree. Lee later decides “Sister is a happy ghost!” and explicitly says he’s glad Sister isn’t around to inconvenience his parents. 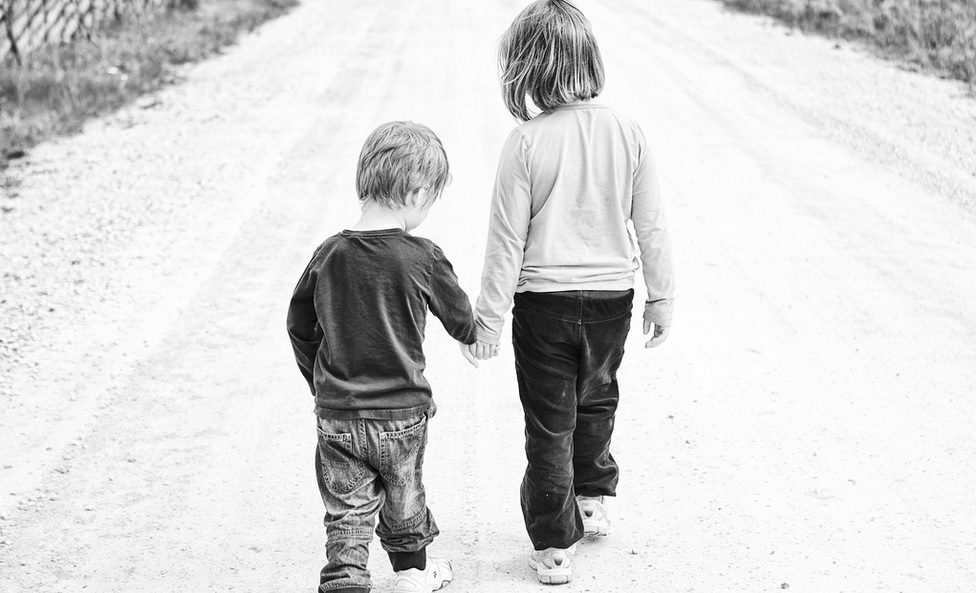 The free e-book is available on art publishing platform e-flux, The Blaze reported. The author, Walling Blackburn, is assistant professor of art at Southern Methodist University’s Meadows School of the Arts and founder of The Anhoek School.

“Lee is Papa and Mama’s only child for now, although there once was a sister,” the book began. “Where does Sister live now?”

At one point, Lee explained to his Papa, “Well, she used to live in Mama and doesn’t anymore.” After Papa agreed, Lee reiterated, “She lived before me, but Mama couldn’t keep her. Mama says she is a ghost.”

When Lee’s Papa asked, “[D]oes that make you sad or scared?” Lee changed his tune. “I’m not sad that my sister is a ghost! If you kept my sister, you would be tired, and sad, and mad!” When his father questioned why, Lee continued:

Because we would be wild and loud and sometimes we would fight. Mama might be scared that she could not buy enough food for us. Mama might not have enough time to read to me, to paint with me, to play with me, to talk with me….

Papa also noted “good reasons” Lee doesn’t have a sister “right here right now.” “Maybe you will have another sister when there is more time, and there is more money,” Papa said.

But even during story time, Lee couldn’t forget about his lost sibling. He whispered the “secret” to his uncle: “The secret is that she’s…she’s a ghost!” Lee – and his Uncle – pretend she’s still there. “The ghost girl can sit beside me,” his uncle offered.

Later, Lee told his uncle, “Mama had an abortion before she had me,” but “reassures” him that “Sister is a happy ghost!”

Even the uncle’s friend, Jess, “wonders where the ghost sister is.” Lee replied, “Ghost sister has her own things to do!” but that “[s]he returns when I call her…if I need her.”

And he did, as the last page read, “Mama, Papa, Lee, (and sister) are about to head into the late afternoon… towards home.”

In the acknowledgements, Walling Blackburn thanked her own “ghost sister” and warned “Masochists, look elsewhere,” because, “between these pages you will not find the ‘luxury of grief,’ culpability’s sharp sting or salty guilt.”

In a footnote, Walling Blackburn explained:

Lee, Sister Apple, Sister Pig’s protagonist, allays the possibility of repressed psychic distress by the active formation of an ally born of that anxiety and Lee does this without lingering in the interstitial space between pleasure and pain. Is there a political stratagem here…when sorrow and fear become light and active?

While Artforum’s Abraham Adams announced Walling Blackburn’s work as a “pro-choice children’s book” he argued, “It is a provocation for adults” or a “concept performing form in what the artist has referred to as a kind of drag.”

In her own words, Walling Blackburn described the book as “‘Playing chicken’ with the anti-choice people,” The Blaze’s Mike Opelka reported.

Earlier this year at one of her art shows, an “Anti-Fertility Garden” at San Antonio’s Sala Diaz, Walling Blackburn read from “Sister Apple, Sister Pig.” The exhibition included, “a fetus-size casket covered in chocolate frosting beneath an abortion-commemorating date painting that lashes On Kawara.”