For Cosmopolitan, senior political writer Jill Filipovic interviewed NARAL president Ilyse Hogue for a Feb. 23 article instructing their young women readership how to “Get That Life: How I Became the President of NARAL Pro-Choice America.” In it, Hogue deemed “freedom, equality, [and] self-determination” as the “values that drive us to fight” for abortion. 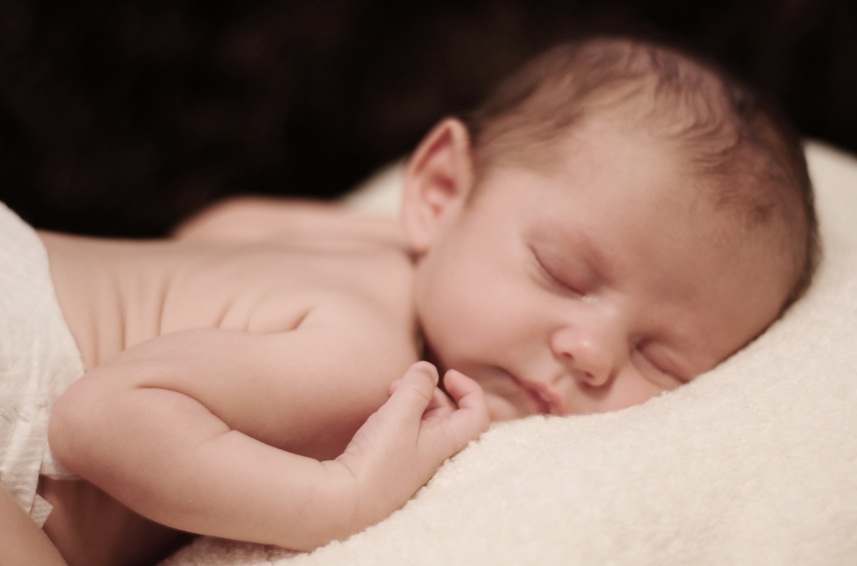 To introduce her piece (or, really, Hogue’s piece), Filipovic gushed that Hogue “wanted a life that would never be boring” and explained how “[f]rom trekking through the Amazon to lobbying for abortion rights on Capitol Hill, she got it.”

Hogue listed her career choices, from working for Greenpeace to MoveOn. When she began at NARAL in 2013, she told Filipovic “I think I made a lot of people nervous when I came in,” by asking questions like, “Why don't we point out that abortion is a medical procedure, and the values that drive us to fight for safe and legal abortion services are basic human values that are shared by a lot of people — freedom, equality, self-determination?”

Of course, she didn’t mention the “basic human value” of life – even for the unborn.

But Hogue’s “leadership has revitalized NARAL, bringing the organization into the digital age and looping in more Millennials and pro-choice men,” Filipovic praised.

One of the things that spurred Hogue to consider her current job was the “last dying gasps of the dinosaurs.” Or, in other words, how “some politicians” (aka pro-life politicians) still took “completely antiquated, anachronistic positions on women and families” in the 2012 elections. “That made me much more aware of the importance and opportunities in the space of advocating for women's rights and reproductive freedom,” she said.

According to Hogue, today’s culture is different from yesterday’s culture. There’s now “an expectation that we will be in the workforce for our entire childbearing years.” Citing Nancy Pelosi, “who has had this amazing career but didn't even start until her last child was out of the house,” Hogue said, “That's not our reality or our expectation.”

That’s because NARAL speaks for all women (that is, except women in the womb, pro-life women and, now, women who want to put off their careers for family).

Hogue called her job a “catalyst to expedite the strategic opportunities so that the other side is able to do as little damage as possible before we reach the inevitable conclusion” or “a political system that matches the needs of a population which is radically different than it was 50 years ago.”

Speaking to Cosmo’s audience, Hogue said, “The best advice I have is to trust your gut.” “[T]here is an intangible that we can tune into to instruct us about what's right or wrong.” She stressed, “[W]e have so little to lose if we show how compassionate we are.”

“[W]hen you work on things like what I work on now, don't be afraid to stand up in your truth.” She repeated, “[W]hen I respectfully and authentically bring the truth of my experiences and the experiences of women I talk to all over the country into the halls of power, that is one of the most significant offerings we have in this lifetime.”