It’s coming soon to music stores near you: the Planned Parenthood soundtrack.

TMZ paparazzi found actor Jack Black in Beverly Hills to ask their latest “gotcha question:” “What do you think is good music to play at Planned Parenthood?” To their amusement, Black recommended Led Zeppelin when “squeezing out a baby.” The clip aired during TMZ’s entertainment news show on Jan. 6. 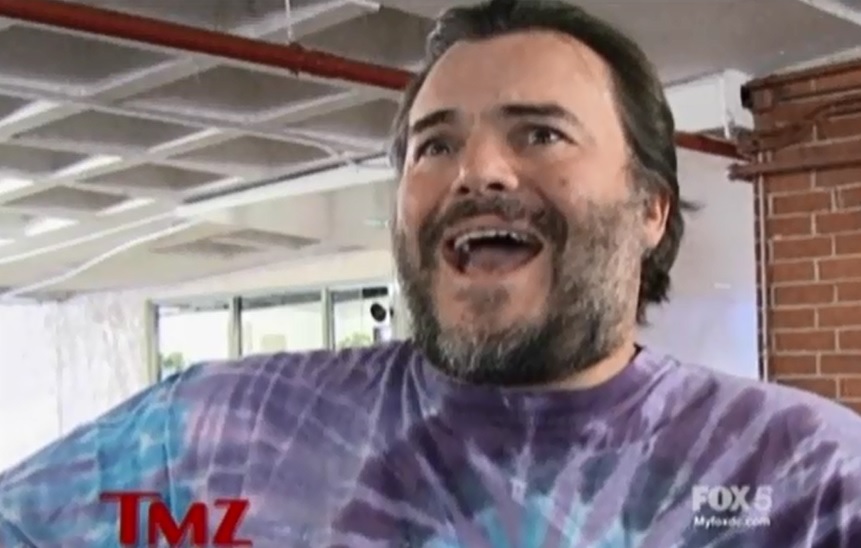 Black (understandably) looked dazed when he heard TMZ’s question, and reacted, “I mean … what?”

But the TMZ “reporters” offered plenty of suggestions. For Planned Parenthood, they recommended listening to songs like Spice Girls’ “When Two Become One” and “I Saw the Sign” (Ace of Base). The latter’s lyrics read:

I saw the sign and it opened up my mind
And I am happy now living without you.

But “Jack Black takes it another direction,” the TMZ staff continued.

As the camera panned back to Black, he concluded, “I don’t think there’s anything wrong to squeezing out a baby to Led Zeppelin.” (“It actually would be perfect,” one TMZ staffer agreed.)

Black then imitated one of Zeppelin’s cries and continued, “And then a baby comes out and screams the same way.”

The TMZ staff roared with laughter.

Taxpayer-funded Planned Parenthood does not deliver babies as one of its services, but performed nearly one million abortions in the past five years.