Dr. Alveda King: Nicki Minaj Will Realize Abortion ‘Was Bad for Me and My Baby'

Despite the media’s narrative, the loss of a little baby through abortion is not easily forgotten, according to pro-life leaders.

Dr. Alveda C. King, pro-life activist and niece of Martin Luther King, Jr., and others spoke at a Washington, D.C. press conference Jan. 8 to launch “Healing the Shockwaves of Abortion,” a year-long initiative of the Silent No More Awareness Campaign to reach out to those impacted by abortion. At the event, Dr. King told MRC Culture that abortion will change even singer Nicki Minaj – and that Minaj will “reach that conclusion” that abortion “was bad for me” and “bad for my baby.” 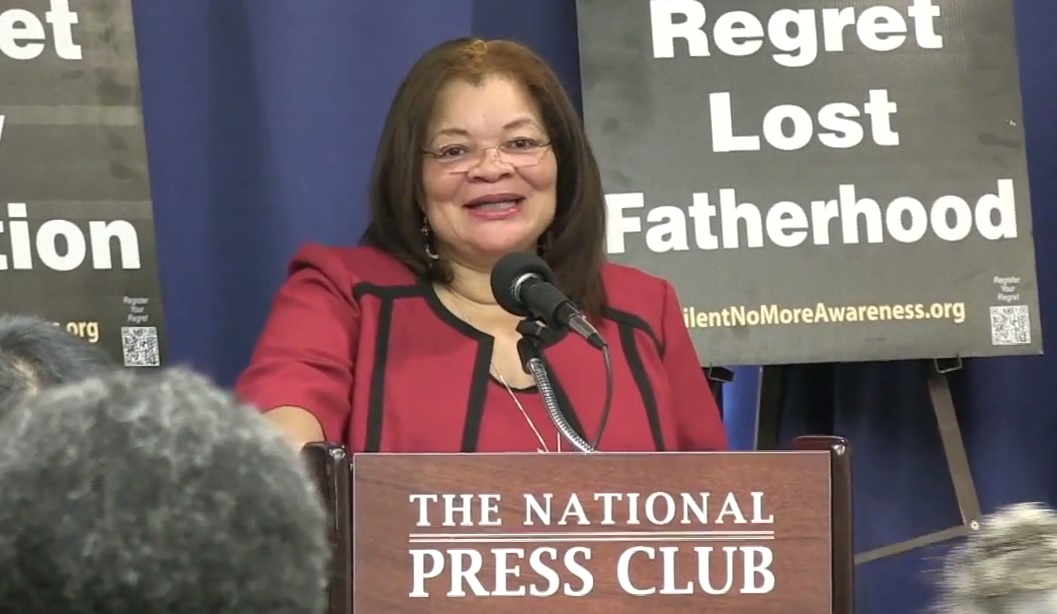 At the event, MRC Culture asked King, the Priests for Life Pastoral Associate and African American Outreach Director, how she responds to women like Nicki Minaj, who recently admitted that while abortion “haunted” her, she defines herself as pro-choice.

King acknowledged, “I was pro-choice early on.” Referencing herself and Georgette Forney, a Silent No More Awareness co-founder who once had an abortion, she said, “We were protesting because we did not understand.”

“Nicki basically said, ‘Well I guess I must still say I’m pro-choice, or I would sound hypocritical because I had an abortion,’” she explained.

Someone may feel that, because you had an abortion, you have to be loyal to the pro-choice position. But with awareness and understanding, the liberty comes to say, ‘It made me feel bad. If I felt bad, it was bad for me. It was bad for my baby.’ And I know that Nicki will eventually reach that conclusion.

“She’ll get there,” Dr. King concluded. “If it’s devastating, it’s not good.”

In an interview with MRC Culture at the same event, Priests for Life National Director Father Frank Pavone highlighted how women like Nicki Minaj “should be speaking out” because “talking about the experience of abortion is a key element of the whole debate.” 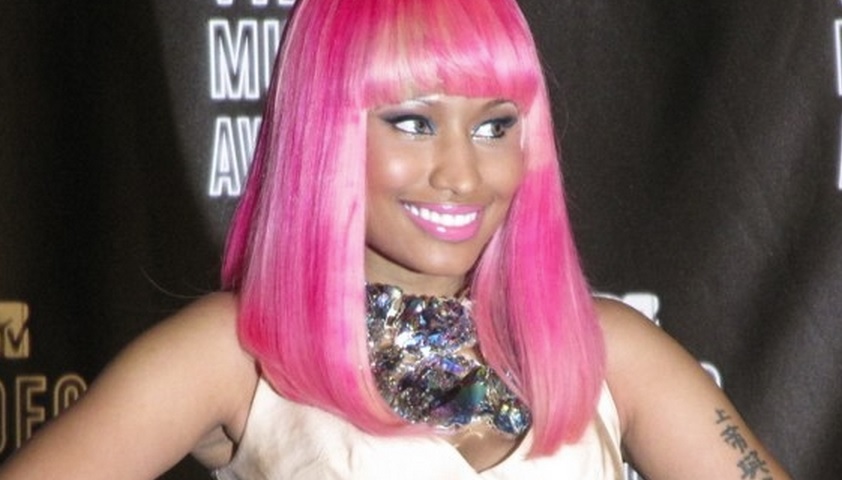 He continued, “Even if somebody wants to put that in a pro-choice envelope, I want people to hear that it haunts them.”

Referencing Forney and women aided by Silent No More after abortion, Fr. Pavone emphasized, “[F]ollow these people along through the years and so many of them move in that direction, from pro-choice to pro-life. We don’t see the movement in the opposite direction.”

“As more experience, as more enlightenment, as more understanding happens, as more healing happens, there’s more of an embrace of pro-life than the other way around,” Fr. Pavone reiterated.

According to a press release, Shockwaves responds to 2014’s attacks on the pro-life movement: “The year 2014 saw the first ‘abortion rom-com’ in theaters, heard the head of Planned Parenthood express the goal of making pro-life political candidates ‘unacceptable,’ and endured a relentless assault by an anti-life movement that seeks to recast abortion as a social good.” (All three of which MRC Culture reported on here, here and here.)

The official launch for Shockwaves takes place during the annual Silent No More gathering at the U.S. Supreme Court during the Jan. 22 March for Life. Silent No More, a project of Priests for Life and Anglicans for Life, “seeks to expose and heal the secrecy and silence surrounding the emotional and physical pain of abortion.”

The campaign’s message – that abortion sends shockwaves through communities – challenges the media’s censorship of women who regret abortion.