In yet another indication of how far the pro-abortion movement has come from “safe, legal and rare,” it’s not enough that prolifers are censored – they need to be driven from the political arena as well. 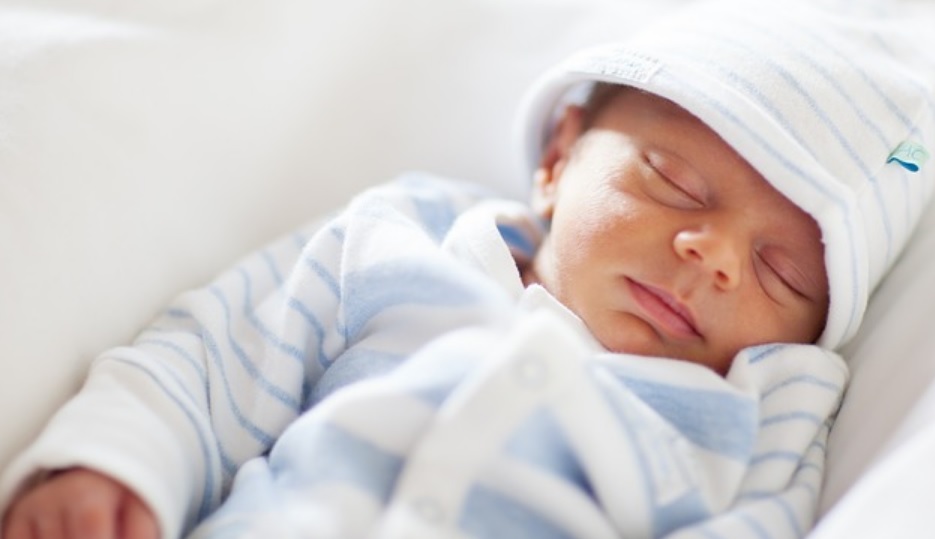 For a Dec. 8 piece, Cosmopolitan’s senior political writer Jill Filipovic interviewed Cecile Richards, president of taxpayer-funded Planned Parenthood, on “where the pro-choice movement is headed next year.” Richards admitted her organization wants to “make it completely unacceptable” for “someone who opposes women’s rights” to run for office.

At Filipovic’s prompting, Richards gushed, “[I]t was pretty amazing to me that in all the competitive races across the country [in 2014], I didn't see any candidate, Republican or Democrat, proudly running as an opponent of legal abortion or birth control or even Planned Parenthood.”

We clearly want to move the needle away from the idea that these issues are partisan, because I don't believe they are, and we want to make it completely unacceptable to run for office as someone who opposes women's rights or wants to take us backward.

During the interview Richards discussed the women-vote, sharing her abortion story, and how, for 2015, “[i]ncreasing access to legal abortion services” will continue to be an “important priority.”

Also for 2015, Richards highlighted a new rationale for killing babies: the economy. “We can't be having a conversation about economic security for women and families without talking about women's access to reproductive health care,” she said.

“Women may not get up every morning thinking about what constitutional rights they have,” she argued, “but they certainly do get up thinking about their health and the health of their families, and that includes reproductive health care.” Yes, nothing says healthy families like infanticide.

Despite Cosmo stories like “2014 Sex Olympics" and the “Holiday Sextacular” of "Twelve Days of Sex Moves, abortion-giant Planned Parenthood bestowed the 'Excellence in Media Award' to the magazine earlier this year.

Like Planned Parenthood, Cosmo plans to wipe out pro-life candidates.