The media are covering Angelina Jolie’s “Unbroken” – but will they admit the film’s influence on her faith?

Opening in theaters on Christmas, “Unbroken” tells the story of Olympic runner and World War II prisoner of war Louis Zamperini. His story – and Christian faith – inspired Jolie to kneel and “pray for a miracle” as she ran into problems directing the war drama. 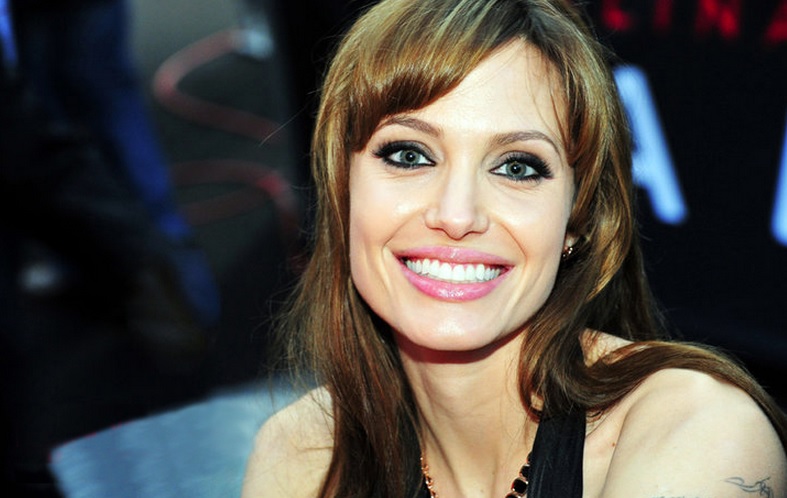 She was not a person of faith and had never prayed before but she found herself at the very last scene of the movie ... they needed sunlight to shoot this very important scene and there had been a storm that had been going for a while.

[Angelina] said 'I don't know what I'm going to do so I'll do what Louie would do.' She got on her knees and she prayed for a miracle … everybody saw it … It stopped raining. The sun came out, a rainbow came out, she said, 'let's get this take' [and] they shot the take. When she said 'cut,' it started to rain again.

Even in his death (July 2 at the age of 97), Zamperini prompted Jolie to reach out to God. Garris stressed how, less than an hour after her father’s death, Jolie visited the hospital where she “was point[ed] above saying 'I know he's with us, I know he's there with God.'”

“I think maybe in God's plan for Angelina, she was supposed to find Louie and make this movie to find her way to a life that would encompass the Almighty," Garris continued.

That comment appeared in stark contrast to a statement made by Jolie in 2000. “There doesn’t need to be a God for me,” she said. “There’s something in people that’s spiritual, that’s godlike.”

The film adaptation is based on Laura Hillenbrand's bestseller, “Unbroken: A World War II Story of Survival, Resilience and Redemption.”The book, hailed by the media, details Zamperini’s life. The description reads:

In boyhood, Louis Zamperini was an incorrigible delinquent. As a teenager, he channeled his defiance into running, discovering a prodigious talent that had carried him to the Berlin Olympics. But when World War II began, the athlete became an airman, embarking on a journey that led to a doomed flight on a May afternoon in 1943.

When his Army Air Forces bomber crashed into the Pacific Ocean, against all odds, Zamperini survived, adrift on a foundering life raft. Ahead of Zamperini lay thousands of miles of open ocean, leaping sharks, thirst and starvation, enemy aircraft, and, beyond, a trial even greater.

Driven to the limits of endurance, Zamperini would answer desperation with ingenuity; suffering with hope, resolve, and humor; brutality with rebellion. His fate, whether triumph or tragedy, would be suspended on the fraying wire of his will.

A World reporter once asked Zamperini “how important it was for the story of his conversion and faith to make it into the book.” He replied, “There wouldn’t be a book without it.”

Jolie recently made other headlines for praising marriage – a tidbit the media reported on positively.