There are many ways to mark Veterans’ Day. Parades, flags, stories and simple thank-you’s for most of us; a sleazy leftist whine demanding we stop calling soldiers “heroes” for Salon. For some Marines who served in Vietnam, they choose to honor the “Grunt Padre,” and their reverence isn’t confined to Veterans’ Day.

Grunt Padre was the nickname U.S. Navy Chaplain Father Vincent Capodanno earned for his service to Marine infantrymen in Vietnam. Capodanno died on the battlefield between a soldier and an enemy automatic weapon in his final act to aid – both physically and spiritually – the young men he served.

Born in New York in 1929, Fr. Capodanno ministered to citizens in Taiwan (and, later, Hong Kong) after his ordination in 1958. A few years later, Capodanno requested a change: to serve the Marine troops in Vietnam as a chaplain. He began his new task in 1966.

“Father Capodanno,” according to the Archdiocese for the Military Services, “was more than a priest ministering within the horrific arena of war.” Over the course of nearly a year and a half in country:

He became a constant companion to the Marines: living, eating, and sleeping in the same conditions of the men. He established libraries, gathered and distributed gifts and organized outreach programs for the local villagers. He spent hours reassuring the weary and disillusioned, consoling the grieving, hearing confessions, instructing converts, and distributing St. Christopher medals.

And his dedication lasted until to the very end. Capodanno was serving with the with the 3rd Battalion, 5th Marines on Sept. 4, 1967 when the unit encountered a North Vietnamese ambush that became an intense battle, with the Marines outnumbered  5-to-1 in a battle against 2500 NVA. Capodanno was with them.

Early in the day, he was shot through the right hand which all but shattered his hand- one corpsman patched him up and tried to medevac him but Father C declined saying he had work to do. A few hours later, a mortar landed near him and left his right arm in shreds hanging from his side. Once again, he was patched up and once again he refused evacuation. There he was, moving slowly from wounded to dead to wounded using his left arm to support his right as he gave absolution or Last Rites, when he suddenly spied a corpsman get knocked down by the burst of an automatic weapon. The corpsman was shot in the leg and couldn't move and understandably panicked. Fr. C. ran out to him and positioned himself between the injured boy and the automatic weapon. Suddenly, the weapon opened up again and this time riddled Father C. from the back of his head to the base of his spine.

Capodanno was shot 27 times and died on the field. Veterans’ testimonials on a site dedicated to the “Grunt Padre” include: 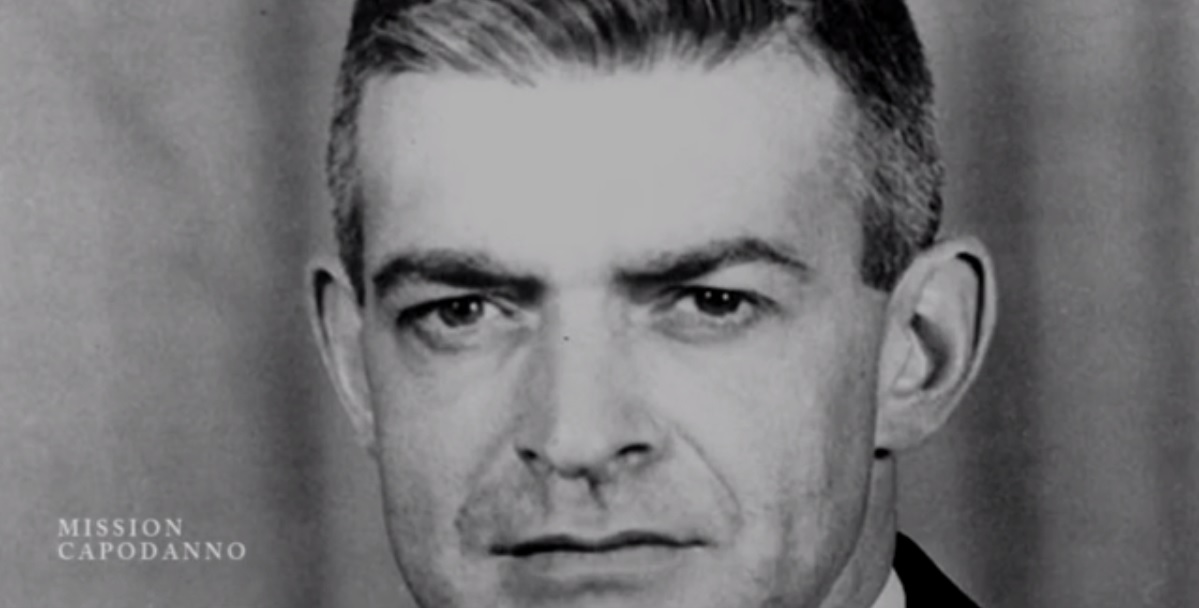 Others remembered, as the National Catholic Register reported, the priest’s actions during his final battle:

Father Capodanno earned memorials and several medals for his service, including the Medal of Honor, the Bronze Star and the Purple Heart.

The Father Capodanno Guild, which includes Marines who served with the priest, was established to promote the cause for his canonization.

The Catholic Church opened his case for sainthood in 2002 and in 2006 deemed him a “Servant of God” in order to recognize – despite what the media say – a selfless hero.