On Tuesday night, late-night comedian Conan O’Brien poked fun at Hillary Clinton following the revelation that while she was Secretary of State she conducted all government business using a personal private email account.

The TBS host concluded by noting that “[y]ou’re not supposed to do that” before his sidekick Andy Richter did an impression of Clinton and proclaimed it was “Bill Clinton for Snapchat. He’s doing an ad.” 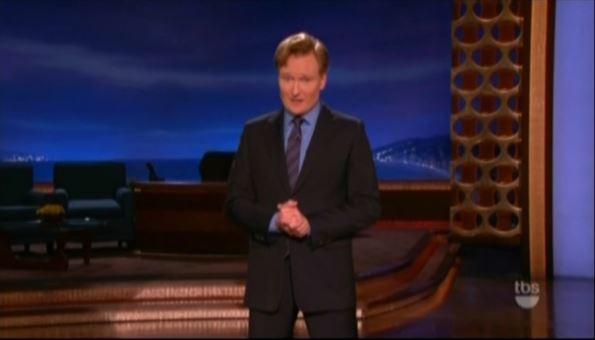