In recent months, Hindu radicals have escalated violence against religious minorities in India, but the network news shows aren’t talking about it.

According to advocacy group Open Doors, India is number 15 on the 2017 World Watch List – a compilation of countries with the highest anti-Christian persecution. In April 2017 alone, Open Doors saw 68 instances of persecution against the faithful, including two children. One third of those incidents involved physical beatings. 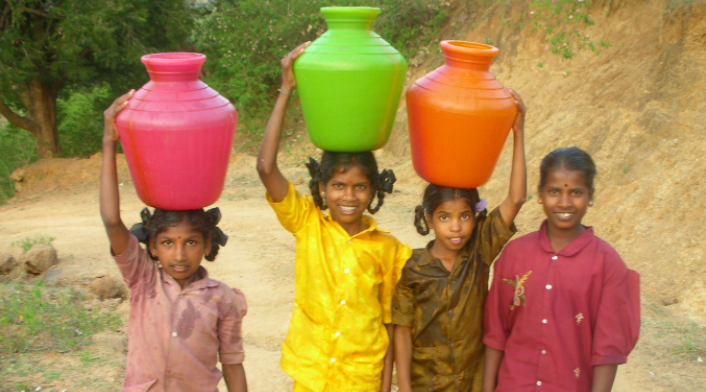 Under the leadership of Prime Minister Narendra Modi and his Bharatiya Janata Party, crackdowns on Christians have steadily increased. Five states currently ban conversion. Especially alarming is the impunity that follows hate crimes, which have targeted Christians and other faith minorities including Muslims.

For example, in the village of Jalalabad, extremists obstructed the water supply to a community of Christians, informing them that the water would flow again only if they discontinued church services. While village president Gupta said he could do nothing about it, some Christians believe the police are in collusion with the extremists, Express writer Katie Mansfield reported.

According to Open Doors President David Curry, the Indian government is actually supportive of Christian oppression. Also, it has become increasingly hostile to American NGOs, including Christian ministry Compassion International, which was forced to close its Indian operations earlier this year after nearly 50 years in the country. As a result, thousands of children lost access to food, medical care and tuition assistance.

“The ruling party of Prime Minister Modi does not even hide its agenda to drive out Christians by the year 2025,” Curry wrote in a June 24 op-ed for The Hill. “Major news media reports in the country show his key advisors publicly bragging about this injustice perpetrated against the Christian community of India, comprised of an estimated 63 million Indian citizens.” 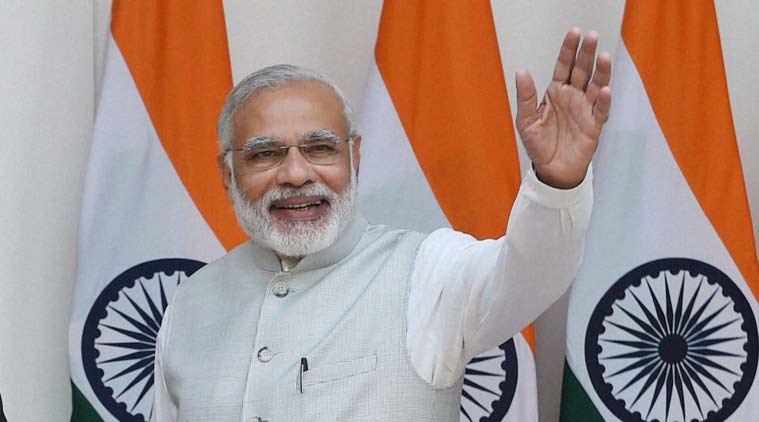 Modi will meet with Donald Trump in Washington today, but it is uncertain whether the topic of persecution – or the Indian government’s recent enmity toward U.S. NGOs – will be addressed in that conversation.

In his op-ed, Curry exhorted the administration to bring the issue to light.

“President Trump has a window of opportunity to mitigate the worsening plight of persecuted Christians and those belonging to other faiths around the world—but that window won’t stay open forever,” the Open Doors president warned. “We are hearing some great words on religious freedom from this administration. Now we need to see some action.”

As Curry mentioned, the Trump administration’s verbal support of persecuted Christians has been encouraging. At last month’s World Summit for the Defense of Persecuted Christians, Vice President Mike Pence spoke words of solidarity with oppressed Christians abroad, commenting that “no people of faith today face greater hostility or hatred than followers of Christ.” 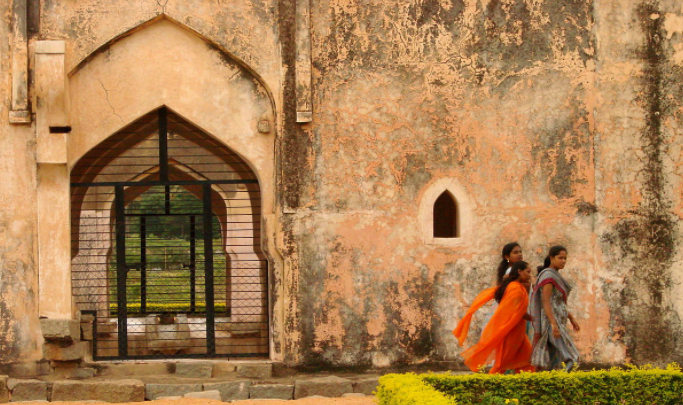 Yet, despite these words, Curry pointed to tangible examples of the U.S. government’s failure to hold countries to account.

“Striking deals with perpetrators of horrific religious persecution—with no accountability measures in place—is not helping our long-term interests in fighting terrorism,” he pointed out.

Hopefully, the Trump administration – and the networks – will take advantage of the opportunity to hold Modi to account.