While many liberal media outlets and activists push an abortion-without-apology perspective, nearly all promote the view that abortion is justified in cases of sexual violence. Thus, it was refreshing when Washington Post reporter Danielle Paquette took a pro-life tone in her report of the stories of young men and women born through the tragedy of rape.

In the 1994 civil war that ravaged Rwanda, roughly 250,000 women were raped and 20,000 children born as a result. Now, as those children have come of age, many are defying the odds and proving that all life – even life conceived through sexual violence – has beauty and potential. 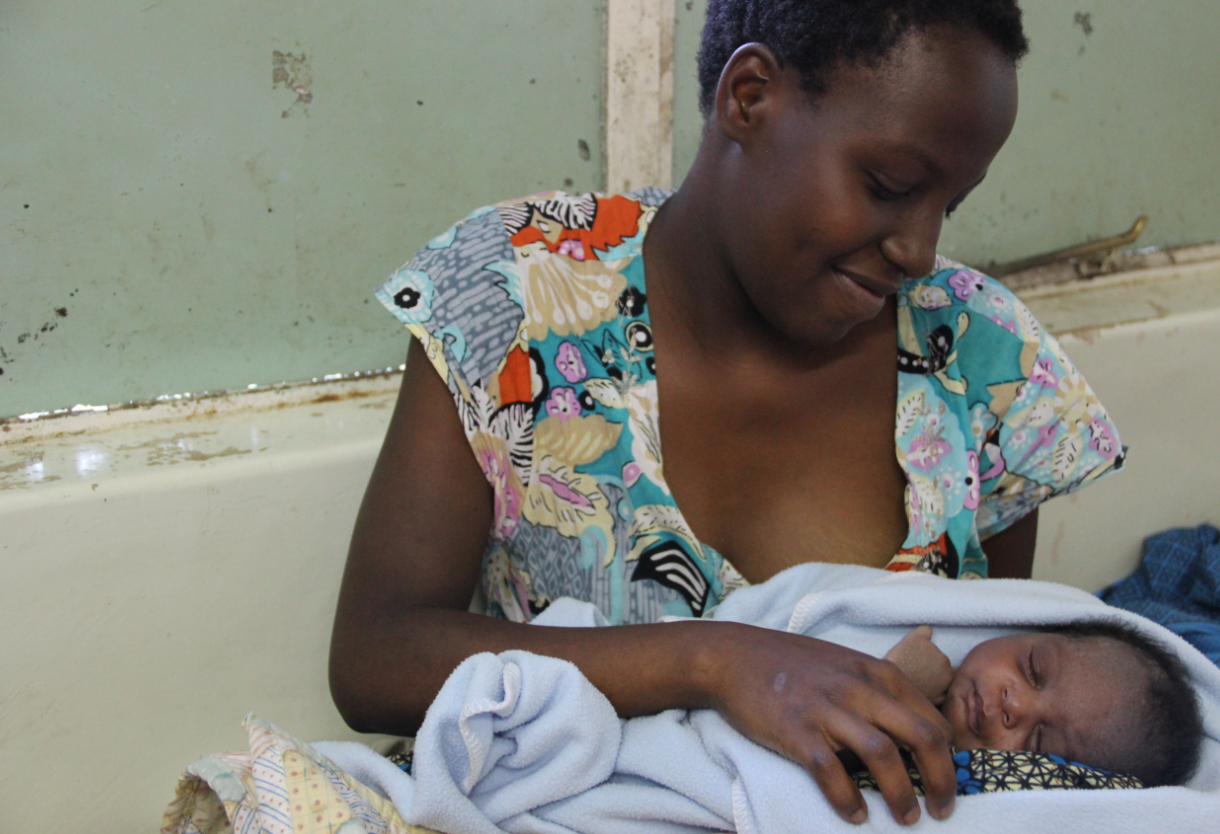 While the Tutsi genocide resulted in horrific trauma, and many of the victims and their children still suffer from poverty, HIV and psychological distress, young Rwandans like Angel are working to pursue their dreams and contribute to the world.

When she was younger, Angel’s mother Jacqueline tried to poison her. She rejected her and refused to call Angel her own. After all, Jacqueline had been happily married with two children when the Civil War began; by its end, she was left with HIV and an unwanted child who reminded her of the trauma she had endured.

A pattern of love and hate continued until the duo were able to begin therapy with Foundation Rwanda, where Jacqueline became a Christian. At that point, Paquette wrote, Jacqueline felt that her child was a gift and not a curse.

Mother and daughter both have HIV, but they have medicine for their bodies and hope in their souls. And they are not the only story of redemption in Rwanda, or the many other countries that have faced the horrors of war crimes.

According to a 2011 Gallup poll, 75 percent of Americans, including many who would call themselves pro-life, believe it should be legal to terminate a pregnancy caused by rape. But activists argue that abortion only intensifies the pain of sexual violence.

At the 2012 March for Life, MRC Culture interviewed several women conceived through rape, whose stories are often censored by the media.

“Just because my father was a rapist doesn’t mean I don’t deserve life,” she stressed.

Travon Clifton, who used to be pro-choice, quickly changed her mind when she discovered the truth of her own past.

“I realized that when I was supporting the exception [for rape or incest], I was consenting to my own death,” she explained.

“If we look at the message that society says, it says we are expendable,” she continued. “It says that there’s really no value in us, as if we were some kind of mistake.”

Rebecca Kiessling, president of the pro-life group “Save the 1” Campaign condemned the media slant in abortion coverage.

“There’s definitely a lot of media bias out there, especially against a child of rape. They don’t ever want to talk about a woman with a story,” she lamented. “We get called horrible names. They never want to put a face to the issue.”

They don’t usually. But kudos to The Post for not only putting faces to the issue, but doing it well.