According to one of the federal prosecutors handling the case, three doctors involved in Michigan’s female genital mutilation (FGM) ring may have performed the procedure on as many as one hundred young girls in the Detroit area in the past twelve years. 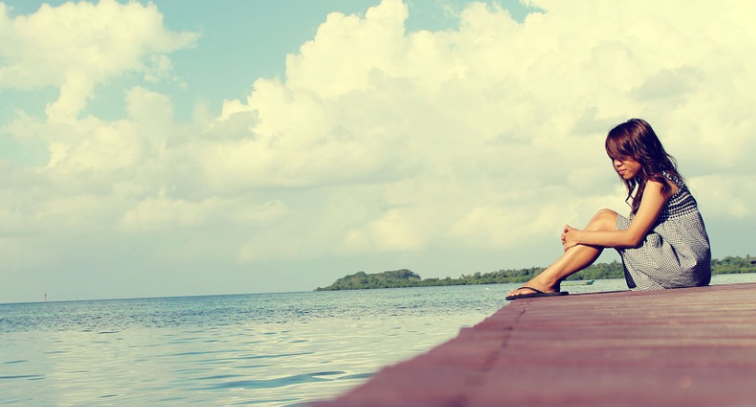 Despite this alarming report published June 7 by Detroit News, the big three broadcast networks remained silent. When the news of the practice first broke in April, ABC, CBS, NBC network shows said nothing. The top two Spanish-language networks, Telemundo and Univision, were also quiet. Now, as the scale of the crime amplifies, the silence is all the more deafening.

As MRC Culture reported in May, the FBI is investigating three doctors who practice the Dawoodi Bohra sect of Shia Islam known to have practiced genital mutilation on at least eight young girls.

But now, according to alleged testimony from clinic owner Dr. Fakhruddin Attar, Dr. Jumana Nagarwala treated girls for “problems with their genitals” at least five to six times per year. The prosecutors say the clinic has been conducting FGM for 12 years.

On Fox News’ June 6 segment of Intelligence Report, Lebanese-American journalist and ACT! For America founder Brigitte Gabriel condemned FGM, noting that more young girls were at risk of the practice than Americans realized.

“When you look at the Islamic practices that we are now importing to America,” Gabriel told host Trish Regan, “over 513,000 girls in America today are under threat of female genital mutilation or has undergone the procedure.”

That statistic is taken straight from a 2012 Department of Homeland Security report. Worldwide, nearly 200 million women and girls from various sects of Islam, Christianity, Judaism and Animism have been forced to undergo the procedure, CNN’s Michelle Krupa reported in May.

Although there has been an alarming rise in FGM procedures in the States (the 2012 estimate of 513,000 women at risk was three times the 1990 figure), the practice has declined globally. Thus, the U.S. spike can be explained by the surge in immigration from FGM practicing countries, and not an increase in the global practice of FGM.

But those who bring their pro-FGM views to the States face a cultural clash. Just this week, Imam Shaker Elsayed, the leader of one of the largest mosques in the D.C. metro area, sparked intense backlash when he spoke of cutting the “tip of the sexually sensitive part of the girl so that she is not hypersexually active.”

Although he apologized for his pro-FGM comments, Elsayed riled many in the Muslim community who demanded his ouster. He resigned this morning, the Washington Post reported.