Dan Savage and his liberal followers want to impeach the president, but they’re not putting it that nicely. 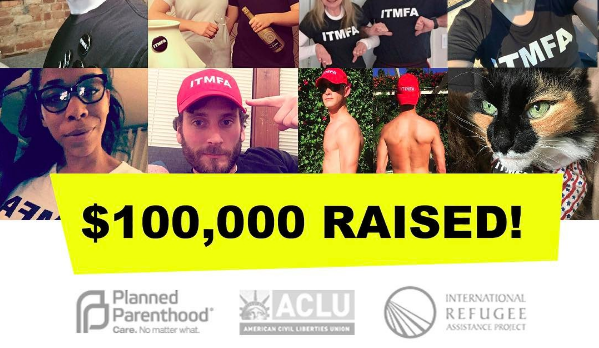 In an April 18 Instagram post, the gay speaker/activist enthused about his recent project—selling hats, coffee mugs, pins and other gear emblazoned with the acronym ITMFA (“Impeach The Mother F**ker Already”).

Although he first began the initiative under the presidency of George W. Bush, Savage resurrected the project to support “critically important and hugely effective organizations fighting Donald Trump.”

“We’re in for a long and ugly four years, readers,” he wrote in a January 25 blog post. “Let’s raise some money for groups fighting Trump, let’s bring ITMFA back into our everyday vocabulary, and let’s remember that we ― people who voted against Trump, people who want to see him out of office as quickly as possible... are the majority.” 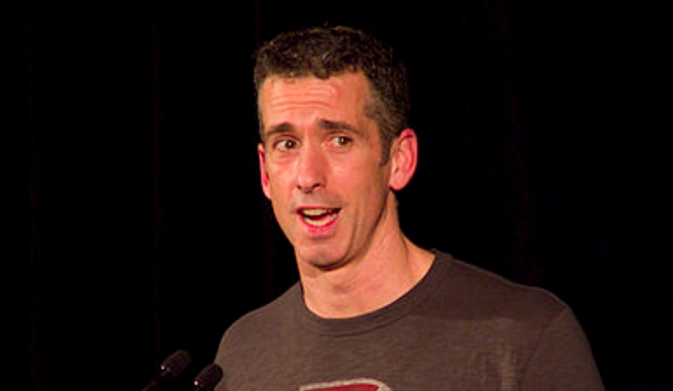 The groups he’s supporting should come as no surprise.

Besides supporting progressive causes, the activist enthused over the “best part” of wearing the swag — “when people are going to ask you what ITMFA stands for and YOU GET TO TELL THEM it stands for 'Impeach The Mother F**ker Already!’”

But if kids are around, he conceded, you could replace the “MF” with "Malicious Fascist," "Malodorous Fart" or "Malignant Fraud."

Not like Savage really cares about polluting kids’ minds. As the creator of the ABC comedy The Real O’Neals, Savage has not shied away from the use of offensive language, anti-Catholic content and flagrant sexual and LGBT content.