Actress Debra Messing took to Twitter on Thursday with a statement linking Donald Trump’s victory to a spike in suicides among transgender youth.

Messing’s tweet, which read “Reports claim ‘at least 8’ trans youth died by suicide after Trump’s win,” linked to an article published by Pink News. That piece was based upon a November 9 tweet from Out editor Zach Stafford, who monitored LGBT support hotlines throughout election night. He claimed that “at least” 8 youth had taken their lives. 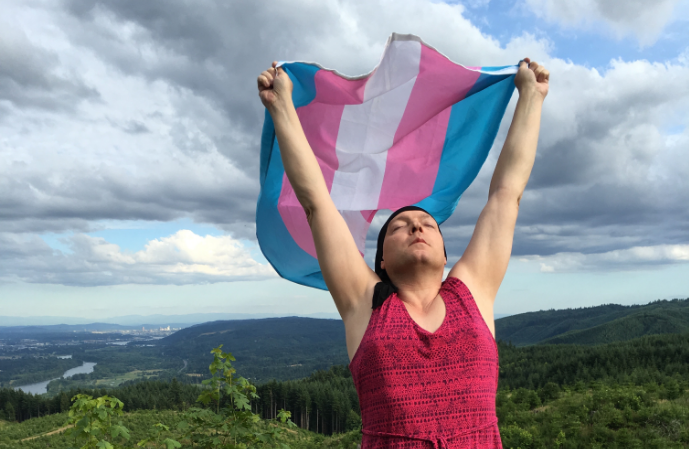 However, the Pink News article to which Messing linked explicitly stated that the reports were “unconfirmed.” A further examination revealed that the estimate of deaths was actually somewhere between 2 and 8; Stafford had communicated this revision to Mic after his initial tweet.

On November 10, Stafford seemed to regret his post. In order to clarify, he released a three part update over Twitter. “As we continue to investigate the reported suicides, I’ve spoken w/ GLAAD and we feel it best to take down the original tweet until families can come forward and we have better facts.” He continued, “Currently there is fear of suicide contagion due to the social media.”

Gender Inc. founder Debi Jackson echoed this sentiment. “We respect the concern that people have in wanting to report accurate information,” wrote Jackson, “but we are more concerned with supporting those who need personal help at this time, and we are concerned that widespread reporting could lead to suicide contagion."

Although the statistics are as yet unknown, it is certainly true that transgender helplines saw a spike in activity following the announcement of the election results. Around 6:30 pm on November 9, Stafford tweeted that Trans Life Line had received more than 350 calls—a record for a 24 hour period.  According to Pink News, The Trevor Project and Crisis Text Line confirmed that they had handled two times the volume of usual phone activity. 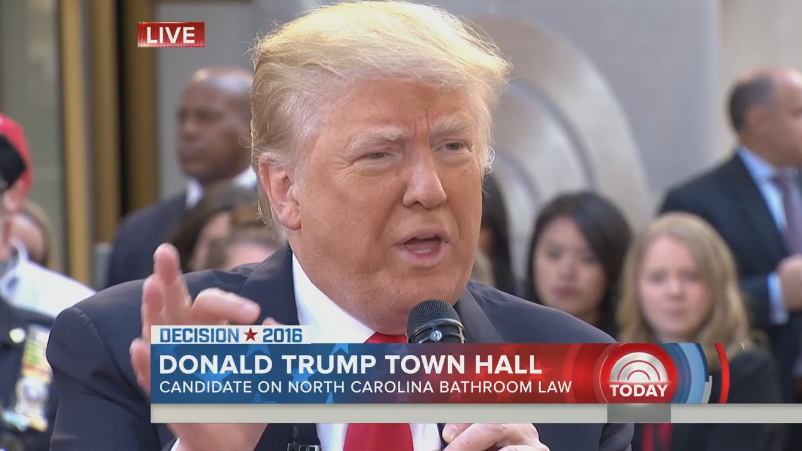 This anxiety-ridden reaction to Trump’s ascendency is concerning, especially in consideration of the fact that the president-elect has not voiced strongly conservative views on LGBT issues. In fact, in an April 21 interview with Matt Lauer, Trump recommended leaving the bathroom situation “the way it is.” "People go, they use the bathroom that they feel is appropriate,” he explained, “There has been so little trouble.” When Lauer pressed, “So if Caitlyn Jenner were to walk into Trump Tower and want to use the bathroom, you’d be fine with her using any bathroom she chooses?” Trump’s answer was telling: “That is correct.”

Based on his historically unpredictable policy positions, it is probably safe to assume that Trump is no solid social conservative. Additionally, he has discussed his open employment of LGBT people and has voiced no ill will against them. If transgender youth have anything to worry about regarding America’s 45th president, it should be his caprice—not his ideology.