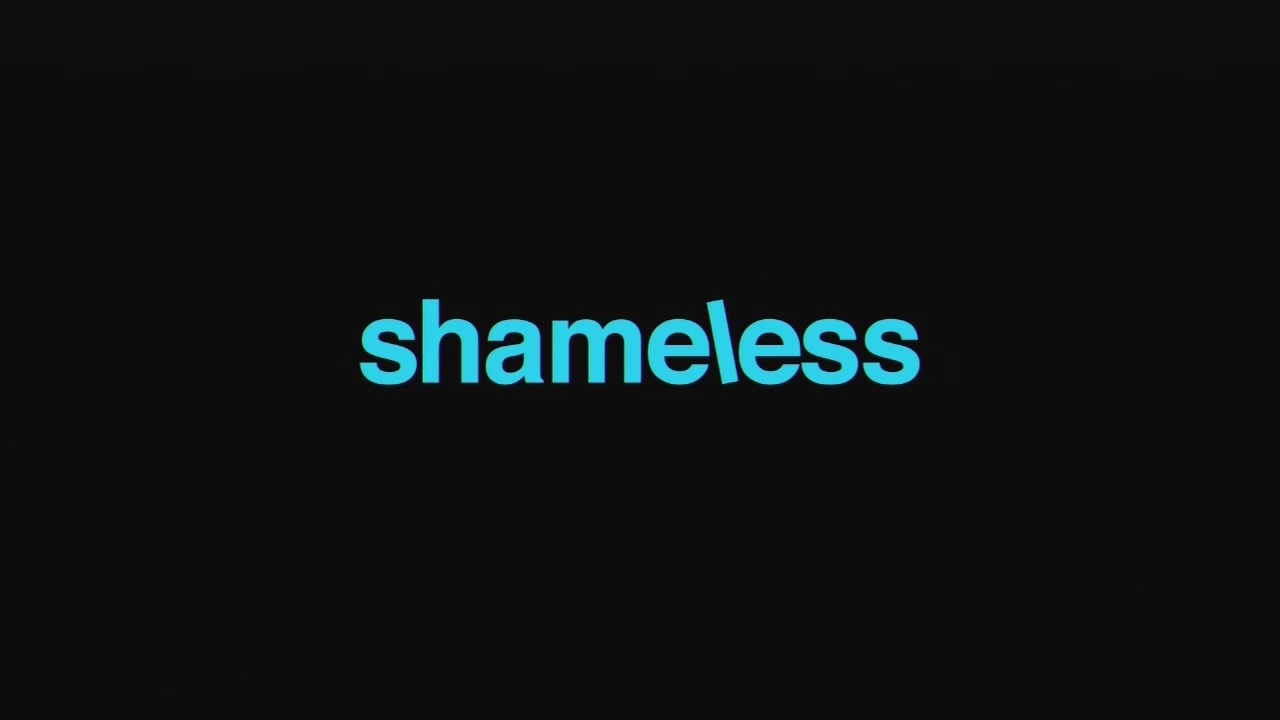 In previous episodes Ian Gallagher (Cameron Monaghan) wanted to "beat the f*** out of" a pastor that advocated for conversion therapy and started a 'Church of Gay Jesus' movement. This got him a lot of attention and many loyal followers, “77,000 new followers on social media in the last five days,” to be more exact.

Around the world people are following in his footsteps, Germany “has unsurprisingly turned militant quickly and burned down two evangelical churches.” This publicity is getting Ian some unwanted attention, like guys in Trump hats wanting to hurt him.

Guy in Truck - I've been watching your videos with my friends. Burning vans, the sermons... It's inspiring.

Guy in Truck - You really believe that's what Jesus was teaching?

Ian - What, inclusion, love and acceptance for all? Yeah, absolutely.

Guy in Truck - You don't think God sees homosexual bestiality as a sinful perversion of His divine creation?

Meanwhile, Frank Gallagher (William H. Macy) is continuing his Mo White campaign, wearing a “White is Right” t-shirt throughout the episode while “fighting for the under-represented Caucasian male.” In prior episodes Frank, after he learning how much money campaigns get, pushed for a white male candidate and blamed "reverse racism" because "it's all diverse gays and vaginas now." He got his candidate with Mo White, a washed up politician who has to wear an ankle bracelet because of being busted for a previous relationship with a minor.

During this episode, a riot breaks out between men wearing t-shirts that say "White Man," lesbians from the MMA gym, and Antifa members with Bernie Sanders bumper stickers on their cars. Mirroring what happened at the most recent Unite the Right rally, a small number of peaceful protesters are attacked by violent protestors.

Finally, Debbie Gallagher, who previously protested against the gender wage gap and called America a "sexist shit nugget of a country," thinks she is a lesbian because she “hate[s] men." She started a relationship with the only other female welder she found during her protests, although this one pretends to be a man on the job to get equal pay.

Carl - What's his name this time?

Carl - So you're a lesbian?

Debbie - Carl, a lot of lesbians have children, and besides, I hate men, so maybe I am.

Shameless has no shame and continues to show conservatives in a negative light, painting Trump supporters as violent homophobic bigots and white males as sexist and racist.