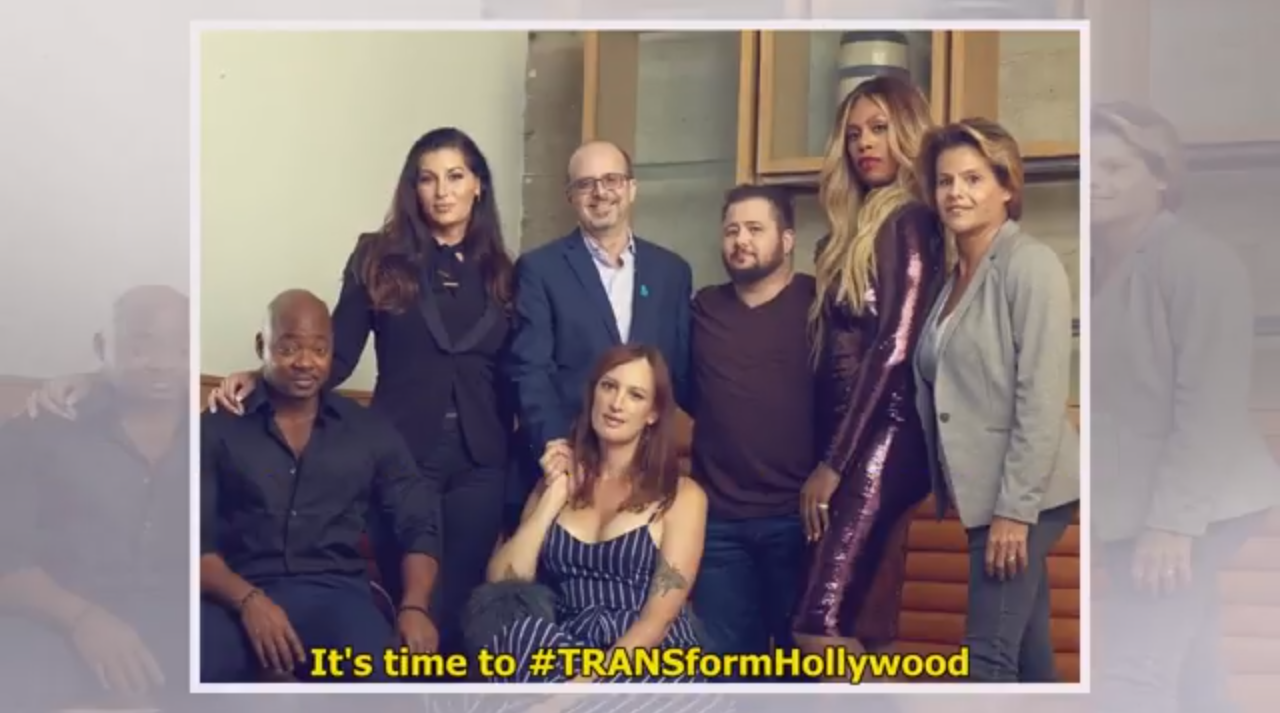 The New York Times estimates transgender people make up, “0.6 percent of the adult population.” This doesn’t stop activists from bashing Hollywood for not catering to them.

GLAAD and 5050by2020, led by Jill Soloway, creator of Transparent, an Amazon series starring a man playing a transgender woman, got “four dozen production companies, talent agencies, film studios, and advocacy groups” to show their “support for expanded LGBTQ representation," calling on Hollywood to use its soft power to tell authentic stories,” according to Variety.

Inspired by the outrage over Scarlett Johansson cast as a trans man in the movie Rub and Tug, the group wants Hollywood to stop casting cisgender actors as transgender individuals. Soloway tells Variety that, “cisgender actors portraying transgender individuals is harmful because of the message it sends to non-trans people who may believe transgender people are merely dressing in costume,” even though Soloway cast Jeffrey Tambor as a trans woman in Transparent. According to Soloway “a choice like that would not be made today” and that choice was “born out of my ignorance. I had to have my education in public.”

The letter claims that “in the U.S., 80% of people say they don’t know a trans person in their family, workplace or school” and this is where Hollywood comes in. With only 0.6 percent of the population it’s not surprising that many people don’t personally know a trans person. The letter also claims that the reason that “40% of trans people report attempting suicide” is because “the culture is so transphobic.”

Accompanying the letter is a guidebook called  “Transform Hollywood” detailing, “information about how to find trans actors, and cast trans roles authentically, advice on engaging with trained and experienced trans creators as you develop your work, suggestions on where to find projects created by trans people that you can develop for film and television, and tips on how to make all your work more trans-inclusive, even if it’s not specifically about trans characters.”