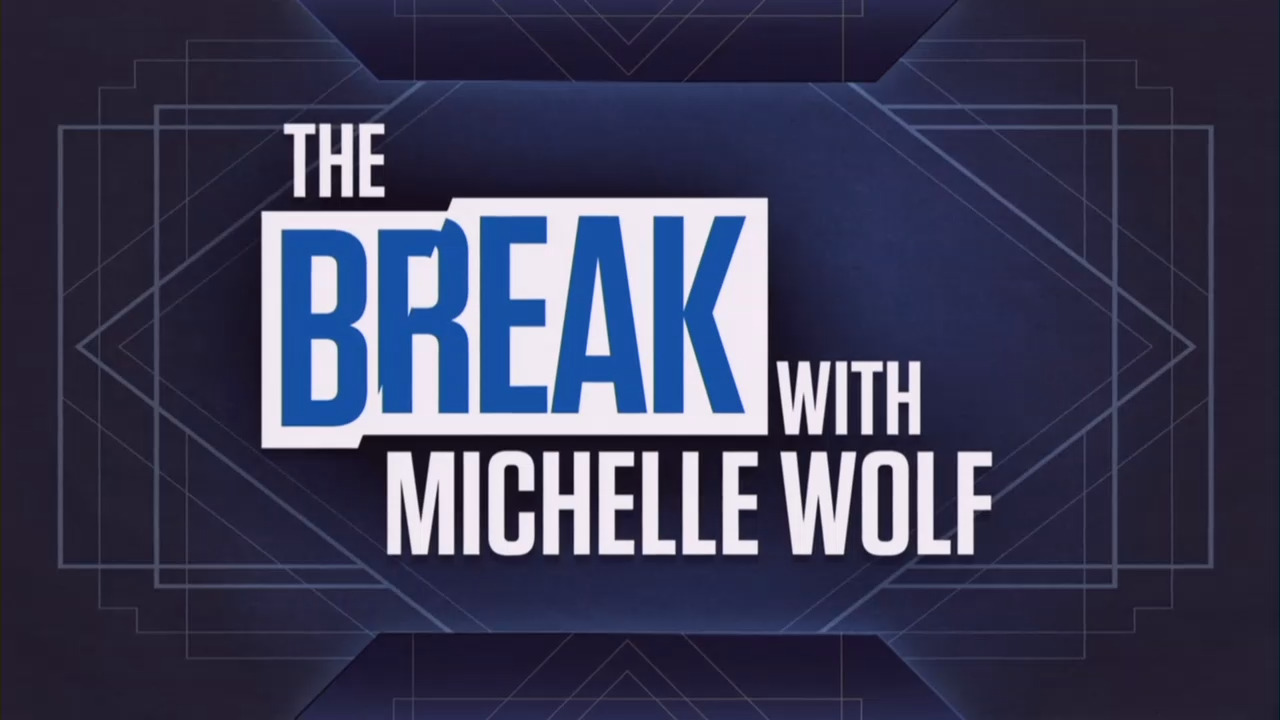 Breaking news: an unfunny female comedian takes a jab at a female member of the Trump family. What happened to supporting fellow women and feminism?

Ivanka Trump released a statement published July 24 revealing that she shut down her clothing line to focus on her work in Washington and that it is the “only fair outcome for my team and partners.” Former Daily Show star Michelle Wolf took this as an opportunity to bash Ivanka on her Netflix show, The Break. One would think that, as a female, Wolf would be happy for another woman’s career decisions.

Wolf used the typical liberal play, telling her audience, “You better buy Ivanka’s clothes while you still can. Nazi memorabilia tends to skyrocket in value.” She went on to criticize her as a businesswoman, claiming that Ivanka was the “least powerful Jewish woman” because “she couldn't keep a garment company in business” and is “less successful than every poor Fiddler on the Roof character who came here in 1900 to sell fabrics on West 30th Street."

If you are “tempted to respect Ivanka or give her the benefit of the doubt,” you shouldn’t, because, according to Wolf, “she's just Donald Trump if he drank water and had a better wig." Wolf called Ivanka “so damaging to women that she causes toxic shock syndrome — she shouldn't be left in the White House for more than eight hours.” She ended with telling the first daughter, “if you were any worse of an example for your children, you'd be your husband."

This isn’t the first outrageous thing Wolf has said – by far. In early July on The Break, she stated that “abortion shouldn’t be a luxury … it should be on the Dollar Menu at McDonald’s!”