Creepy Who Bashes The Right Gets Arrested On Child Pornography Charges

The left’s army of creepy teachers, obsessed with grooming children, has just lost one of its soldiers.

Through the Telegram app, pedophile Bunag accessed and distributed the sick content on his phone. Bunag has reportedly exchanged 3,400 messages with another sick Philadelphia private school teacher, who was arrested last October. In these chats, Bunag claimed to have sex with a victim during his lunch break and then shared a video of himself having sex with a 13-year-old boy.

The kicker of this story is Bunag’s failed projection on Twitter days before his arrest. On a Twitter thread, Bunag claimed the right-wing is secretly obsessed with child pornography. 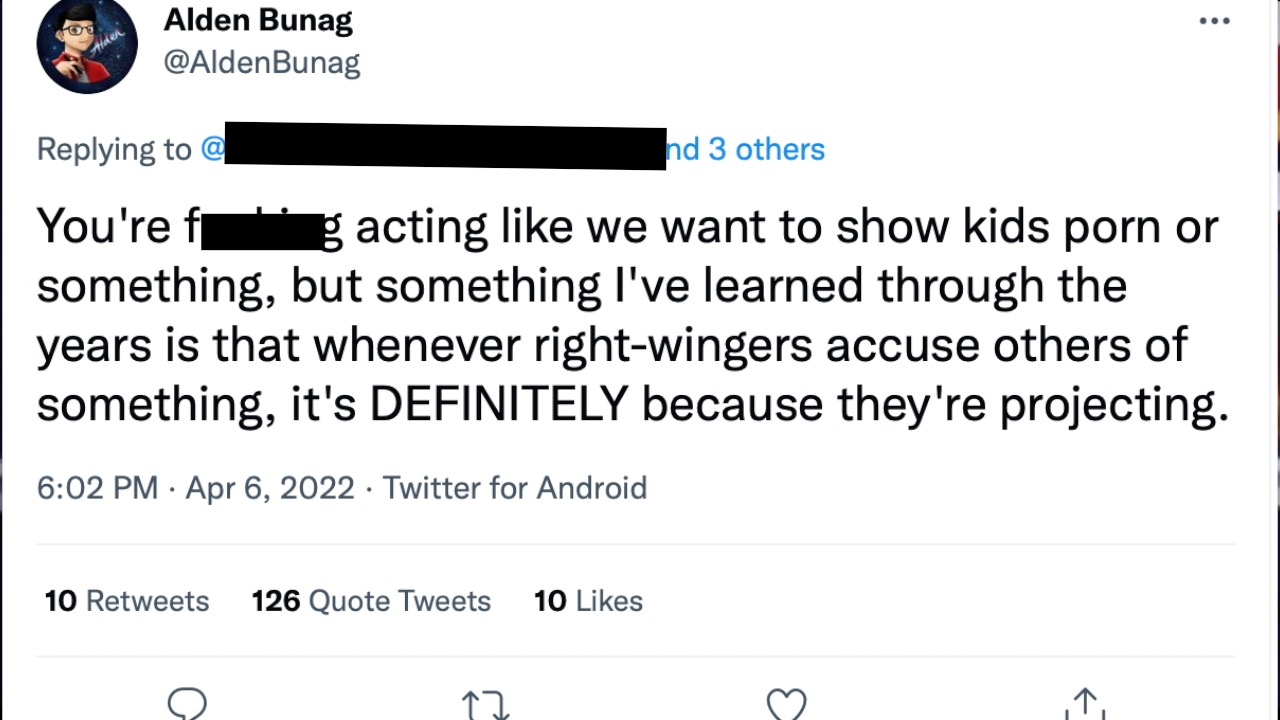