It hurts journalists right to their activist little hearts, so they’re trying like heck to avoid telling you. But the Colin Kaepernick-led national anthem protests really are hurting the NFL’s ratings. 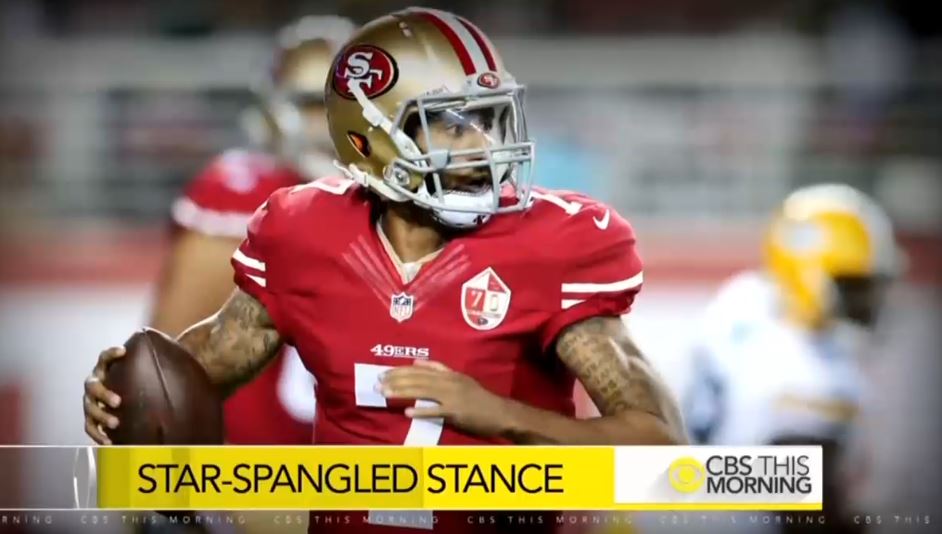 According to a new Seton Hall University survey of 841 adults, 56% said the anthem protests were a reason for the 12% NFL ratings drop this season.  Other leading factors were “the distraction of the presidential campaign” (50%), and “the controversy over the handling of domestic violence cases involving players” (47%).

Contrast that to media analysis of the ratings plunge, including a 1,000-word Washington Post report that never mentioned the protests.

There are probably lots of reasons NFL ratings are down. But surely, the spectacle of pampered millionaire athletes running down the nation must be one.

The social justice warrior wannabes in the newsrooms and studios are beyond help -- especially the sport journalists. They want more protests. They need to believe in their own importance, and look for the new Jackie Robinson or civil rights issue in places where they aren't. 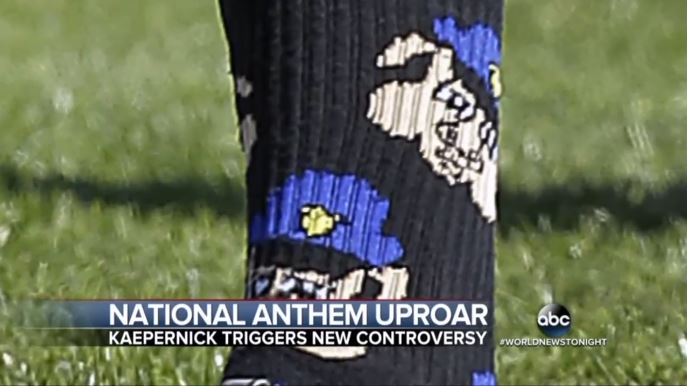 But football fans should recoil at these players’ disrespect for the nation that educated them, allowed them to pursue personal excellence and, in the case of Kaepernick gave him a room in his mansion dedicated to his shoe collection.