Fake hate crimes and insults keep popping up in discussions about the most controversial issues of the day, and the media does little to investigate and separate the real from the staged.

A transgender North Carolina University student spread a false claim all over social media that the University of North Carolina College Republicans threw insults at him in a Facebook discussion about House Bill 2, the state’s new law requiring transgenders to use the bathroom corresponding with the gender on their birth certificate. 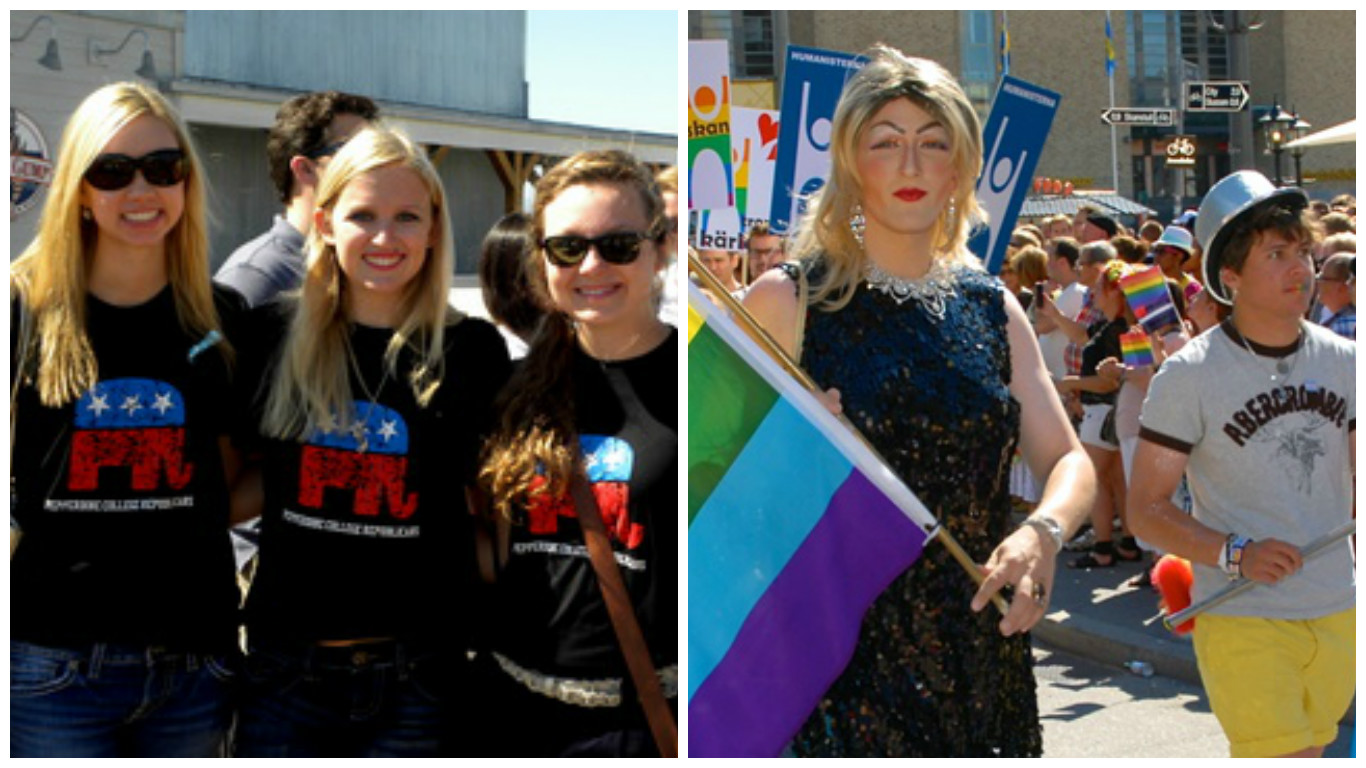 The student posted on Reddit screenshots of the Facebook conversation, which later showed up on Imgur apparently showing the UNC Republicans calling the student a “freak of nature,” “sick and disgusting,” and a “mentally-ill man,” who made a “sick choice.”

The fake messages even threatened the student if he used the ladies room. “A tranny like you will find no pity with us.”

The UNC Republicans were quick to clarify and apologize for the hateful behavior of the person wrongfully appropriating their Facebook profile.

“We at UNC College Republicans are shocked and disgusted by this false and slanderous attack,” read their response. “We never condone the type of vicious and discriminatory language we have been accused of using … The screenshots featured in the article are patently false and fabricated. We have no record of any private messages being sent from our account to that user.”

The club said even the opinions expressed regarding House Bill 2 were inaccurate. “Our organization has a diversity of views on House Bill 2, and has taken no official position on the issue.”

The apology did not stop Mic.com’s Mathew Rodriguez from writing an article headlined “NC Trans Student Says College GOP Threatened Her, Called Her a ‘Mentally Ill’ ‘Freak,” wherein is buried the fact that the Republicans clarified the statements were fake.

Some Reddit users were not pleased the original information had been so misleading.

“Unfortunately /u/tarheeltransgender [the trans NCU student] did a disservice to the transgender community, and the UNC community by creating this false claim,” said one user. “Independent investigations by UNC based news sources have found that no such messages were produced by the official UNC College Republican Facebook account.”

Another user added, “You need to send this to everybody you can at UNC and to the police in the city you live in. You need to do so immediately. EDIT: Or it's a hoax. Thanks for making the issue worse, bro!”

The College Republicans insisted that the fake messages were not representative of the standards or values of the club especially since some members are LGBT.

“This attack is an attempt to shame, defame and silence our organization,” they stated. “We strive to promote diversity of thought, inclusiveness and tolerance within our club and at our university, and these slanderous accusations go against our core values as an organization.”

Because of the transgender student’s first misleading social media posts, however, the reputation of the UNC Republicans has been tarnished as shown by many outraged responses on Reddit.