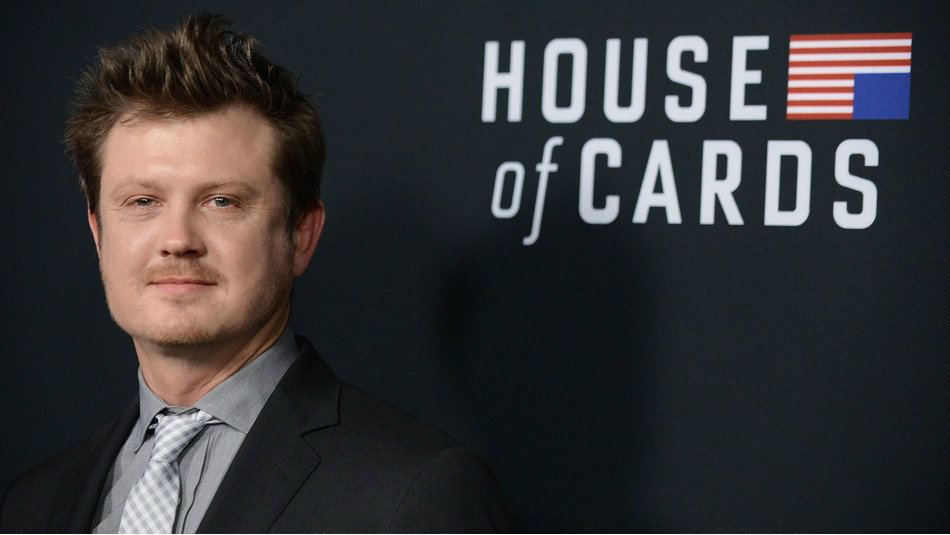 The last-ditch Electoral College revolt failed, so now Hollywood Lefties begin turning to other means to undermine the President-elect.

Beau Willimon, the man behind the popular Netflix series House of Cards, has been working on a new project that has nothing to do with TV. He tweeted out a call to action to his over 45,000 followers on Wednesday:

Instead of a script for a new TV show, Willimon has been working on a script for callers to use, which he attached to the tweet. The Google doc opens by explaining Willimon’s reasoning:

The Trump Hotel in Washington D.C. is only blocks away from the White House. If Trump does not sell the hotel he will profit from diplomats, lobbyists and special interests seeking to curry favor with his administration, or who hope avoid retaliation for giving business to his competitors. The hotel's property is also leased to Trump by the federal government, creating a second layer of conflict. By flooding the hotel with calls we can apply both public and media pressure for Trump to sell the hotel - the only surefire way to prevent such conflicts of interest.

Willimon has a history of political activism. The first political campaign he volunteered for was Vermont Gov. Howard Dean, and since then has helped Chuck Schumer, worked on Hillary Clinton’s Senate run, and Bill Bradley’s failed presidential bid. His knowledge about the insider DC politics displayed in House Of Cards didn’t come from reading books.

Since the election, Willimon has focused more on real life politics than fictional. He is the founder of the Action Group Network, which was created as a response to November 8’s results. The group’s stated mission is that it “is a nationwide network of action groups dedicated to moving the country progressively forward in the wake of a divisive election.”

Move forward and write season 5 of House of Cards instead.