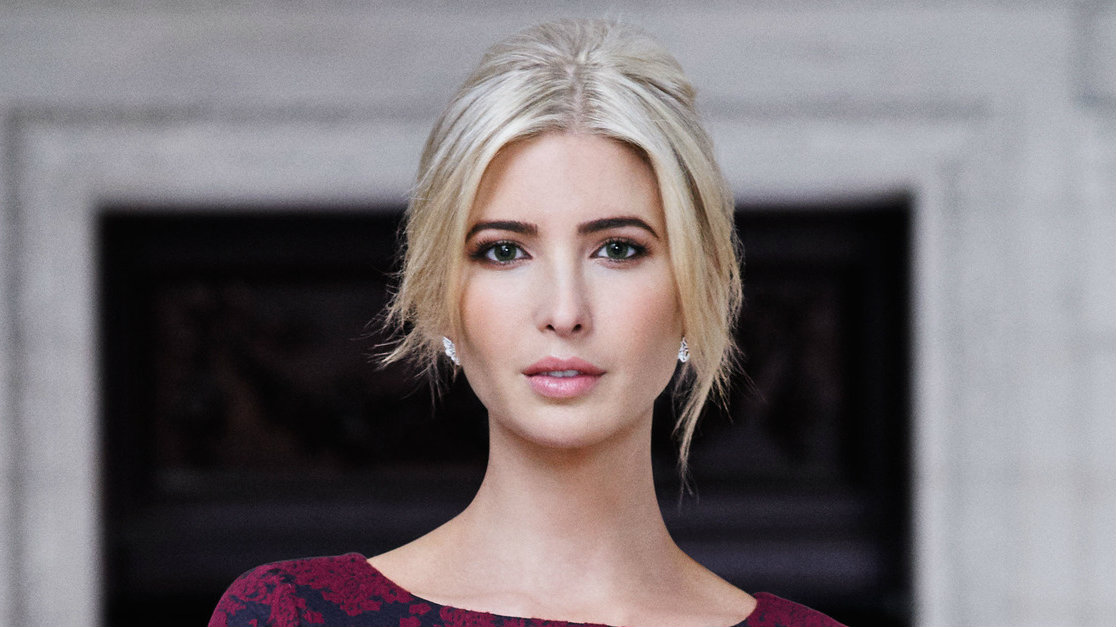 Women’s magazine Elle is continuing their agenda of empowering the fairer sex…by trashing Ivanka Trump for being too successful.

In her latest article, Elle writer Sady Doyle claims Ivanka resembles a “princess;” she is “blond, pretty, well-mannered, given massive amounts of power over the citizenry thanks to nothing but her genetic makeup.” Sounds like a Kennedy. But there must be something the Left can criticize Ivanka for! So Doyle concludes that this princess is “terrifying” for her exceptionalism.

“Exceptional Women” are “smart enough, sweet enough, strong enough, soft enough, pure enough, sexy enough to satisfy all of our culture's contradictory demands on women, and thus make it to the top of a sexist system on merit alone.” According to Doyle, “patriarchy needs that woman” because she provides evidence that sexism doesn’t exist.

Ivanka Trump is being touted as such a woman, and is, therefore, creating a problem for all of the supposedly less exceptional women in the world being held down by the sexist system. Doyle argues that: “Exceptional Women don't exist in real life. No one is unaffected by sexism; no woman, no matter how well-behaved, is ever safe. But some women, by dint of privilege and good luck, are fairly convincing avatars.”

Ironically, this isn’t just an insult to Ivanka Trump. The claim that no one can climb the ladder based on talent, merit, and hard-work is a slap in the face to every successful, subscription-buying woman who has done just that.

The article goes on to attack Trump for her endeavors, decrying how each one fails to actually help women. And now, Doyle laments, her role in the White House will be “to integrate a very specific vision of exceptionalist white womanhood into the Trump brand and presidency. By presenting a very specific type of exceptional success, she is the Trump presidency's built-in excuse for failing the rest of us.”

The outrageous claims don’t stop there. The author goes on to say that “Trumpism is unsurvivable for women who do not happen to be exceptional Ivankas.” Yes, the election of Trump is more dangerous to the future of women than abortion or human trafficking or anything else that is actually a crime.

Doyle rounds out the piece with her doomsday vision of America’s future:

Ivanka is the Disney princess; we're the peasant chorus members who watch, and serve, and sigh at her pretty hair. Hell, maybe we'll even pitch in some background vocals on a few of the big musical numbers. Peasants always do, in those movies, even though they're probably all starving.

Be successful, ladies; but not too successful, or else a women’s magazine might write a hit piece about you.